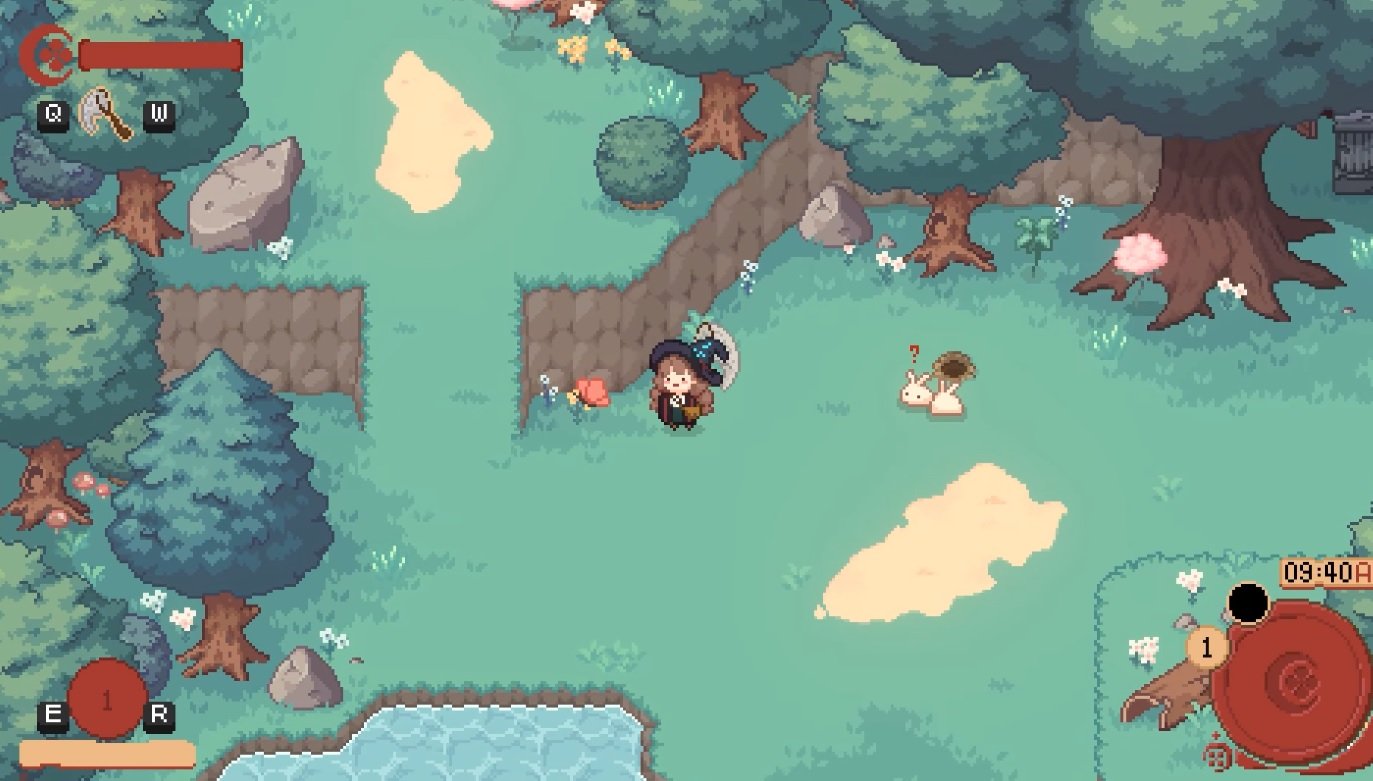 ‘Witch slice of life sim’ is about to become a subgenre

No, this isn’t the Chucklefish simulator with witches and wizards (that’s Witchbrook!), but the “witch sim” subgenre is definitely becoming a thing, if it wasn’t already.

Developed by the cutely named Sunny Side Up, Little Witch in the Woods is an even indie-er affair than Chuckefish’s micro-empire at this point, and deals with protagonist Ellie as she serves as an apprentice to a bonafide witch.

It’ll feature very simmy mechanics like exploration, reagent gathering, NPC growth and city development. It’s due out next year on PC for sure, but is slated for PS4 and Switch as well. It was announced in mid-2019, but thanks to the new trailer below, we’re getting an updated look at it.

Is this…a Kiki’s Delivery Service game? I’m so in.