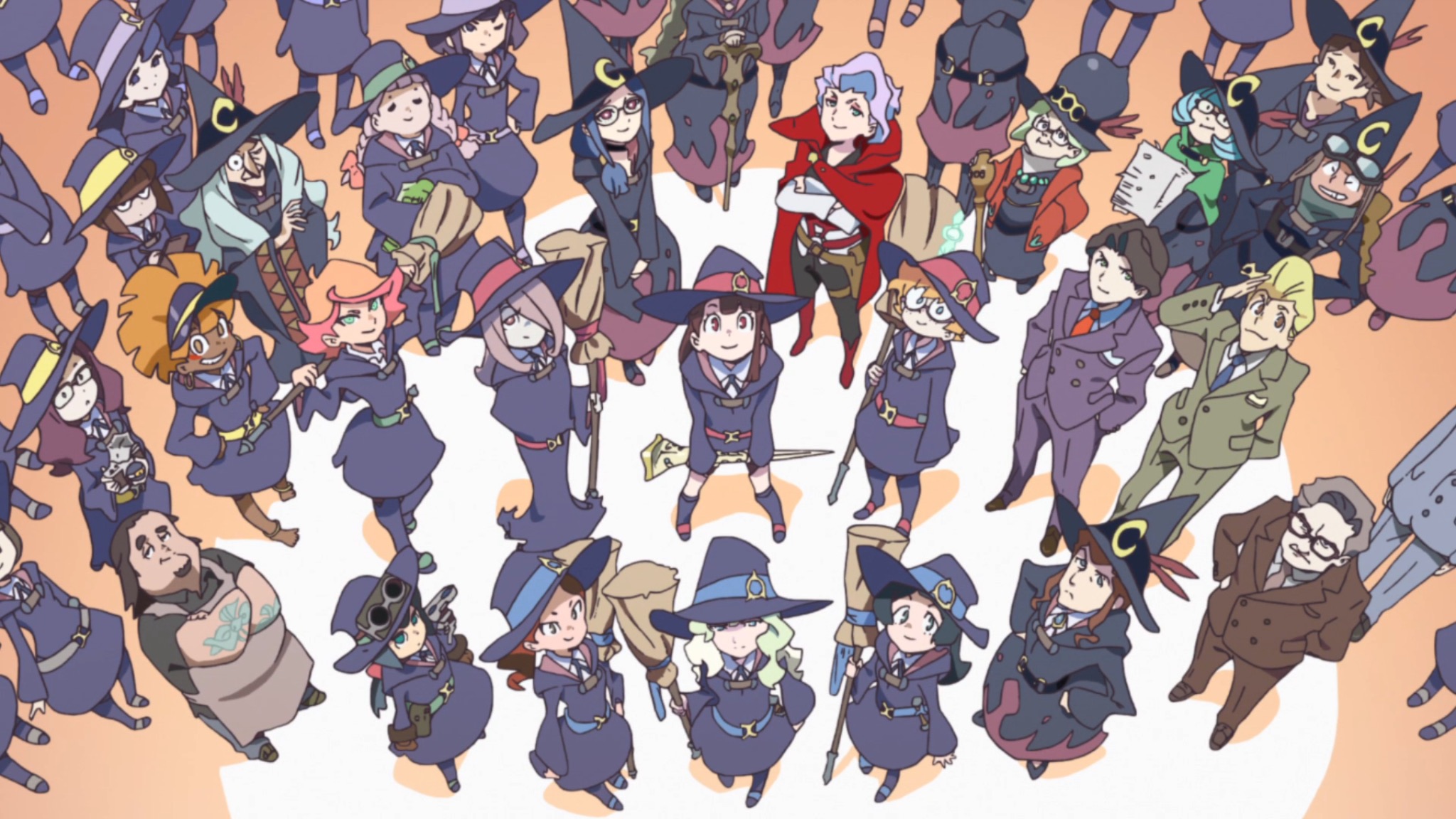 Is that a mech I see?

Namco has released a second teaser trailer for Little Witch Academia: The Magic of Time and the Seven Wonders, the upcoming PlayStation 4 game based on the hit anime, Little Witch Academia. Along with showing off more of the game in action, Namco revealed more about the game, including a limited edition, and a pre-order bonus. They also confirmed a release date of November 30 for Japan, and that Studio Trigger, the makers of the original anime, will be providing new footage exclusively for the game.

Namco revealed further details for the plot, which appears to take place after the first season of the anime.

Final exams have ended, and the Magical Academy is finally going on summer vacation. The voices of the journalism club members echo. Their headline: “The Seven Wonders of Luna Nova.”

“Huh, the Seven Wonders? How exciting!”

Mysterious phenomena are occurring in Luna Nova, created by the Seven Wonders, which have been rumored for hundreds of years…

And what is the “forbidden magic” hidden within the Seven Wonders?

A new adventure for Akko and friends is about to begin. The story of the witches who aim for the future is not over yet.

The limited edition of the game will run a cool 11,110 yen, or just under $100 USD, but will come with all sorts of goodies. Along with a copy of the game, it will come with a Blu-ray disc with unspecified special contents, a Drama CD, an exclusive art book, a game original Chariot card, and an exclusive box designed by Trigger. In addition, those that pre-order either version will receive a download code to play as the “Sorcery Soldier Grand Charion,” the mech that debuted in episode 18 of the anime.

Furthermore, for those wanting to potentially see the game in action, Bandai Namco will be hosting a “Little Witch Web Academia” live stream on July 23 at 20:00 JST, covering both the game and anime. It will be live on YouTube and Niconico, however no links have been provided at this time.

Given that Bandai Namco has been rather good lately about localizing games for popular anime, including Digimon, Sword Art Online, and Dragon Ball Z, hopefully we’ll see a release for the rest of the world after the first 13 episodes debut internationally June 30 on Netflix.

Little Witch Academia: The Witch of Time and the Seven Wonders launches November 30 in Japan [Gematsu]