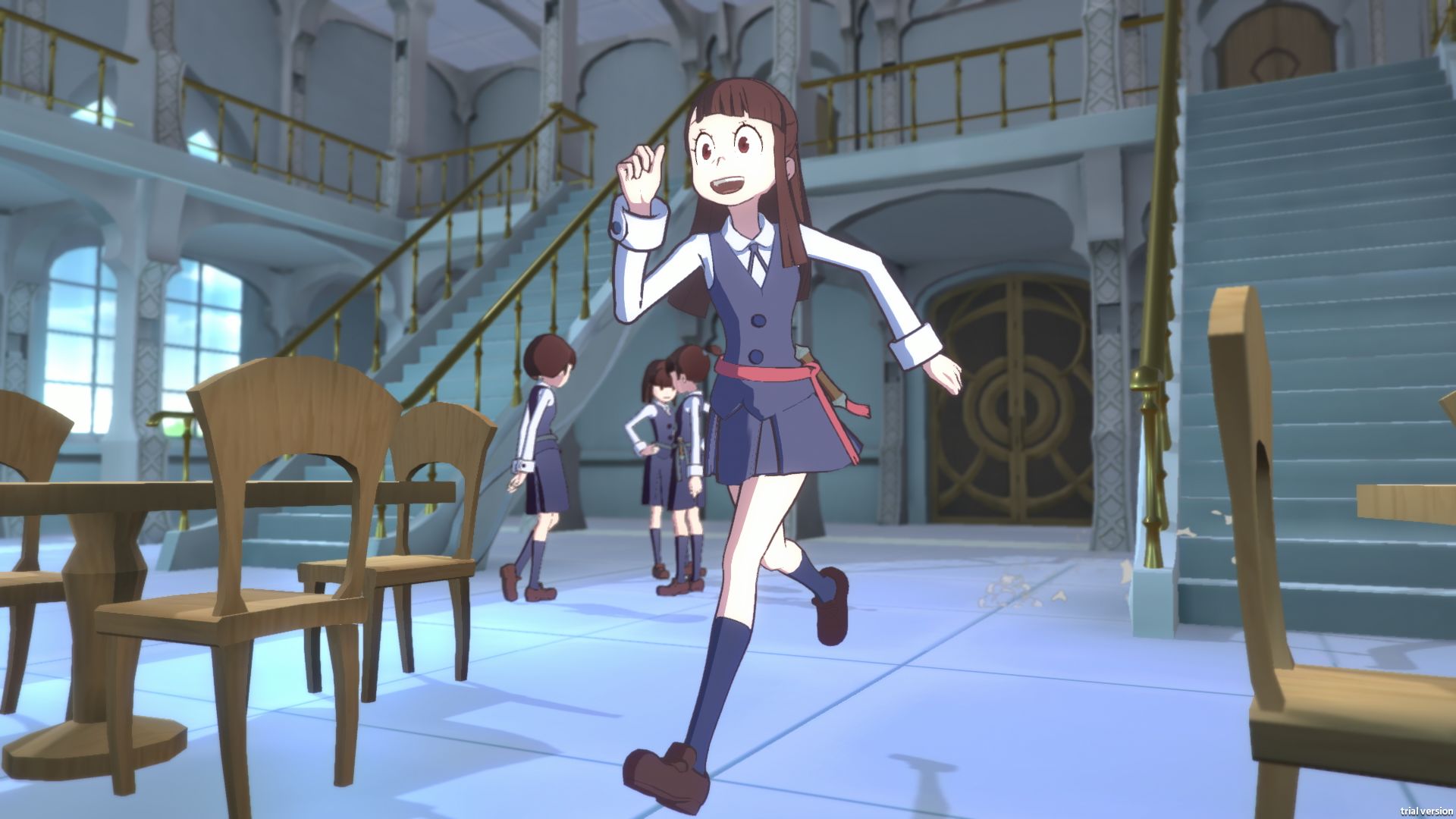 Class is in session!

Hot off the heels of Little Witch Academia’s domestic Netflix debut, Bandai Namco has announced the game adaptation, now titled Little Witch Academia: Chamber of Time, will release in North America in early 2018. The game will be coming to the PlayStation 4, as previously announced for its Japanese release, but also to PC via Steam.

Bandai Namco has provided a brief overview of the setting for the anime, as well as the the game’s original plot:

Having been inspired by a famous witch named Shiny Chariot, an ordinary girl named Atsuko (Akko) Kagari enrolls at Luna Nova Magical Academy, a prestigious school for young girls training to become witches. Before starting summer vacation, Akko and her new classmates find out about an inexplicable phenomenon at Luna Nova caused by the Seven Wonders, which has been passed down for several centuries. Now it’s up to Akko as she takes on the adventure to unravel the mystery surrounding the Seven Wonders.

At this time, Bandai Namco has not provided any further information on whether or not we’ll be receiving the amazing limited edition that Japan has, or its pre-order DLC. Regardless, the fact we’re getting this game in and of itself is fantastic news, and will be sure to make a number of people happy. Hopefully we’ll hear news of a European release soon. Given the region-free nature of both platforms, however, importing shouldn’t be too much of an issue either.