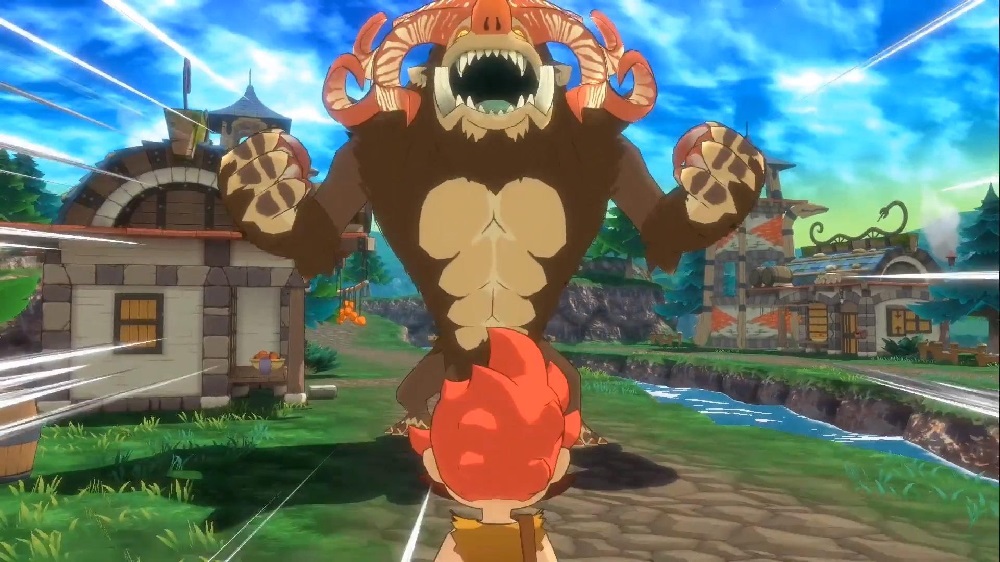 Little Town gets a little bigger

Game Freak’s charming RPG Little Big Town will be making the leap from Nintendo Switch to PS4 in just a few months’ time. Publisher Rainy Frog announced that it will be bringing the adventure to the Sony platform in Japan as both a physical and digital release.

Released in October last year, Little Town Hero allowed Game Freak to step away from its flagship Pokemon series and try its hand with a new and different IP. Little Town Hero is the story of young boy Axe, whose desire for an adventurous life hits him in spades when an army of monsters invades his village. Lacking in experience and fighting knowledge, Ax must rely on his wits, “big ideas” and friends to save his humble ‘berg from danger.

Earlier in the week, publisher NIS America also opened pre-orders on a new limited edition of Little Town Hero for Switch. Whether the PS4 release will be receiving a similar collector’s set is currently unknown. If you want to read more about this unique title, then you can check out our own Adzuken’s review right here.

Little Town Hero is available now on Nintendo Switch, and launches for PS4 in Japan on April 23.