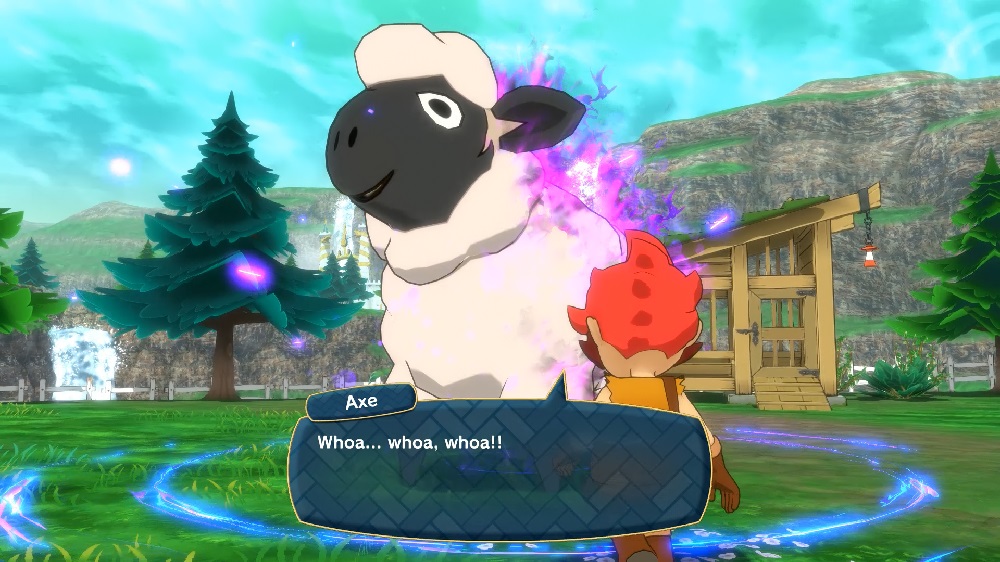 NIS America has announced that the Big Idea Edition of 2019 Switch release Little Town Hero will no longer meet its re-scheduled June 3 release date. It will now launch June 26 on PS4 and Switch.

Launching on Switch in October last year, the Game Freak-developed RPG tells a cutesy tale of a young kid named Axe, whose big dreams of an exciting, adventurous life become reality when squads of monsters attack his humble homestead. Armed with “Big Ideas,” Axe and his friends must save the town and its people from the destructive monster menace.

The Big Idea physical edition contains a copy of the game itself, an art book, soundtrack CD, poster and lapel pin set. The Big Idea edition was originally scheduled to launch on April 23, before being put back to June 2, but it seems fans will now have to wait a couple of extra weeks to do the monster mash.