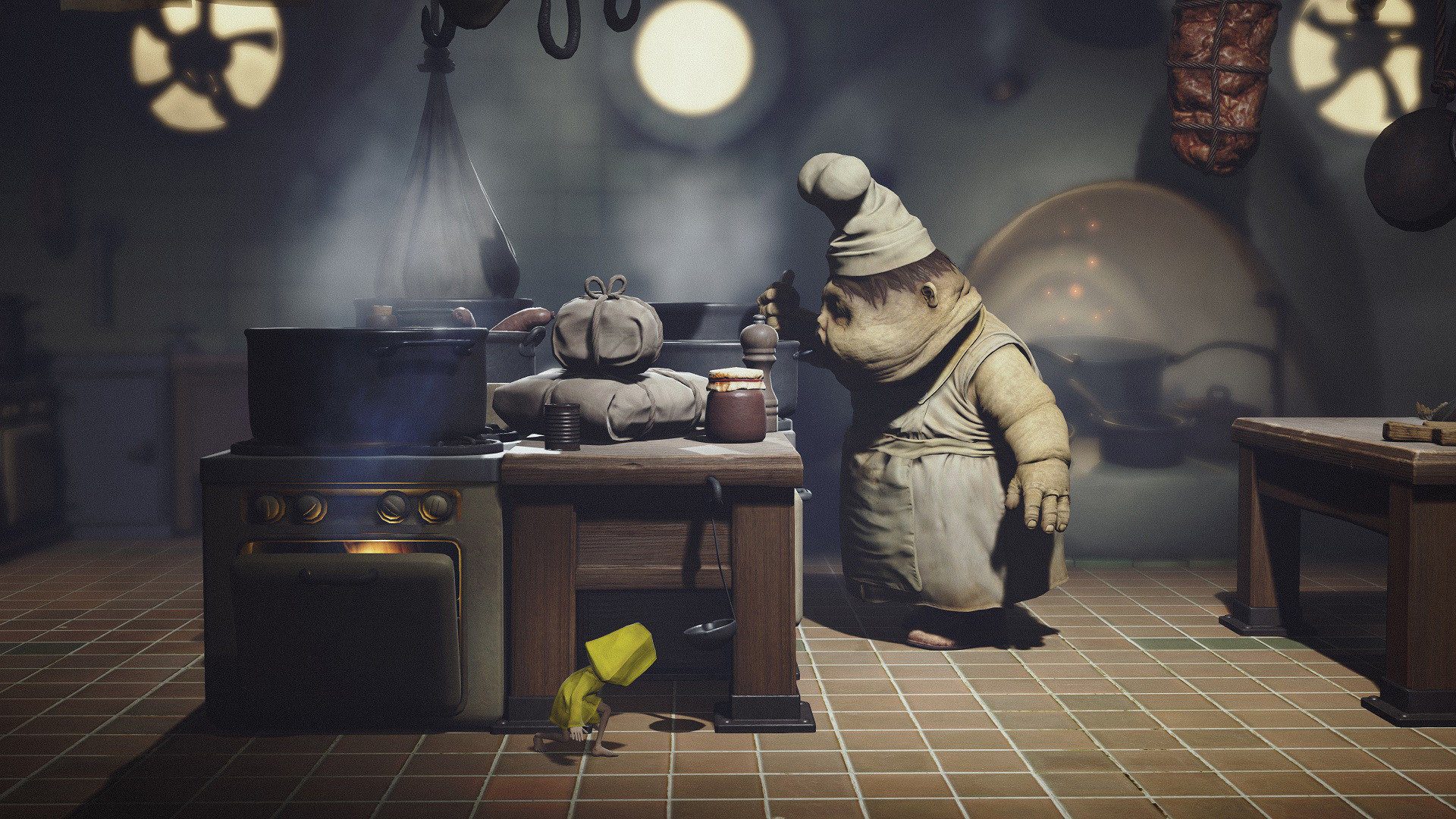 Now, I won’t lie: you’re probably going to get frustrated with the tiny-character-in-a-big-zoomed-out-world camera and controls in certain spots, and some of the exciting horror-action chase scenes can be weirdly finicky, but Little Nightmares has such a rich, bleak, effed-up world. The three-part side-story DLC isn’t included, and that stuff is worth playing too, but don’t miss this chance. The sequel’s great.

Steam is also giving out the full version of Company of Heroes 2 and the American Armed Forces standalone single-player campaign Ardennes Assault. Real-time strategy fans should look into this series even if World War II games typically fall outside of your wheelhouse. CoH can break through.

If you’re not opposed to spending a bit of money in the name of bargain binning, Steam is currently hosting an Open World Sale with discounts on sprawled-out worlds. Kind of. It’s a huge swath of games.

But yeah, Little Nightmares. I never recovered from that tidal wave of contorted bodies.