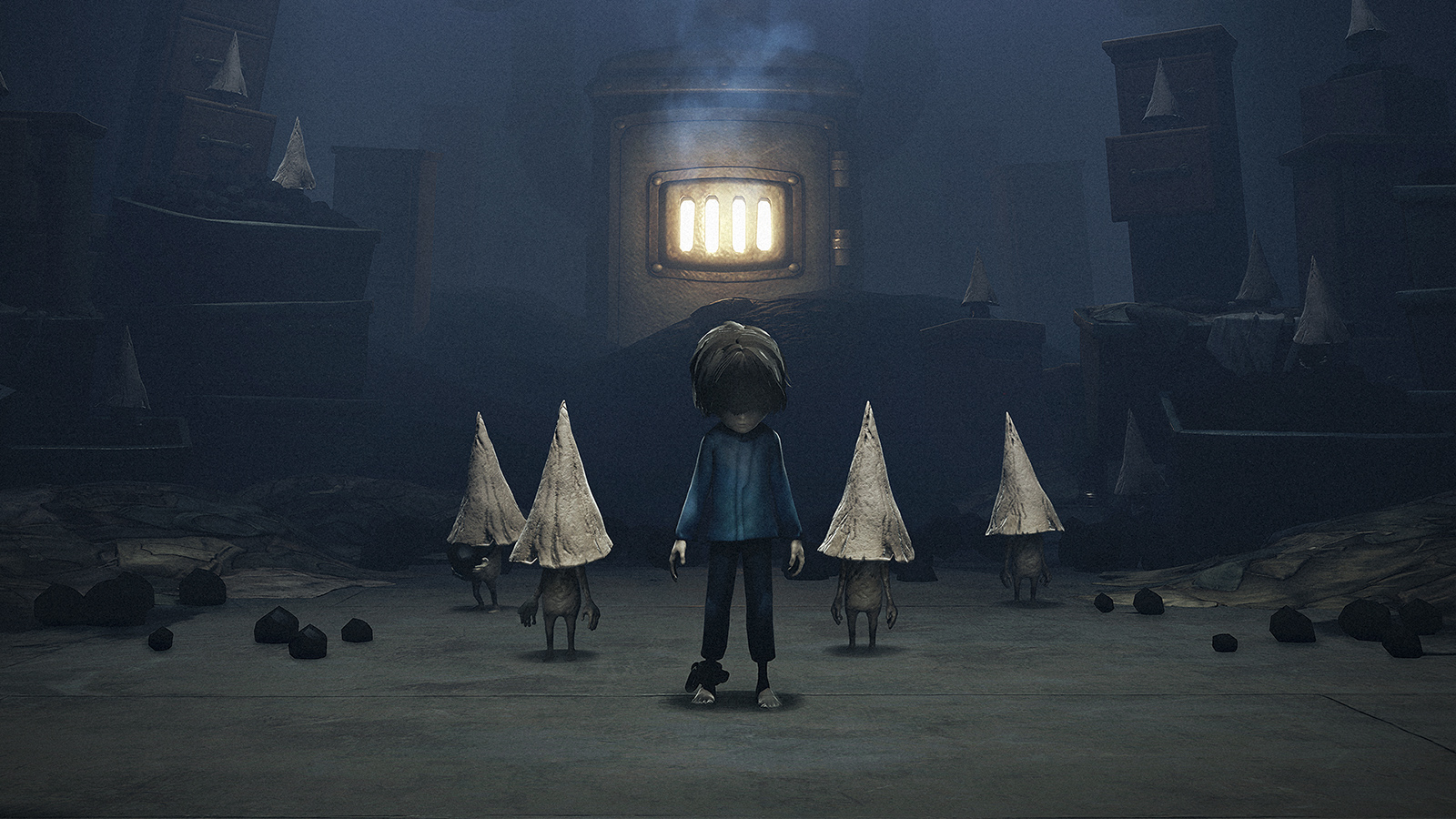 ‘More freedom for exploration’ this time around

The Runaway Kid is still on the run in the second DLC chapter for Tarsier Studios’ Little Nightmares, and who can blame ’em? There are some spine-chilling creeps aboard The Maw.

This latest side-story, “The Hideaway,” is set in the vessel’s engine area where scurrying little Nomes can lend a helping hand. The add-on is out now for $4 on PC, PS4, and Xbox One, and it’s also available as part of the $10 expansion pass and the $30 Complete Edition of Little Nightmares.

Little Nightmares will pick back up in February with its third and final DLC chapter.