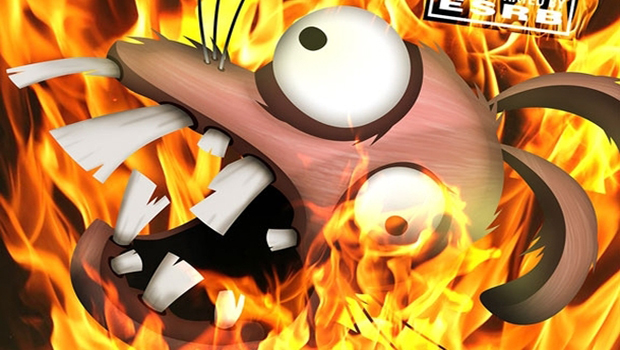 Not bad for a fireplace sim

Little Inferno didn’t have a lot to help it become a financial success. A fireplace simulator made to parody and critique current trends in videogames isn’t exactly what the big publishers would call “a surefire hit with a huge pre-installed fan base.” Thankfully, word of mouth, positive reviews, and the reputation of the game’s all-star development team seemed to have made up for any lack of marketability.

According to the team at Tomorrow Corporation, Little Inferno has currently sold around 250K across all available platforms (PC, Wii U, iOS). To put things in perspective, Polytron seemed quite excited when Fez hit 100K, and Grasshopper Manufacture held a gosh darn party when Lollipop Chainsaw (a game with TV commercials, celebrity voice acting, loads of licensed music) sold 700K worldwide.

So good on Tomorrow Corp for making what is a presumably profitable game without kowtowing to perceived “selling points” or “conventional wisdom.” Little Inferno is the game that the developers wanted to make, and not necessarily the game people thought they wanted to play. As it turns out, the game that enough people wanted to play was the one with artistic integrity and ludonarrative harmony. Go figure!