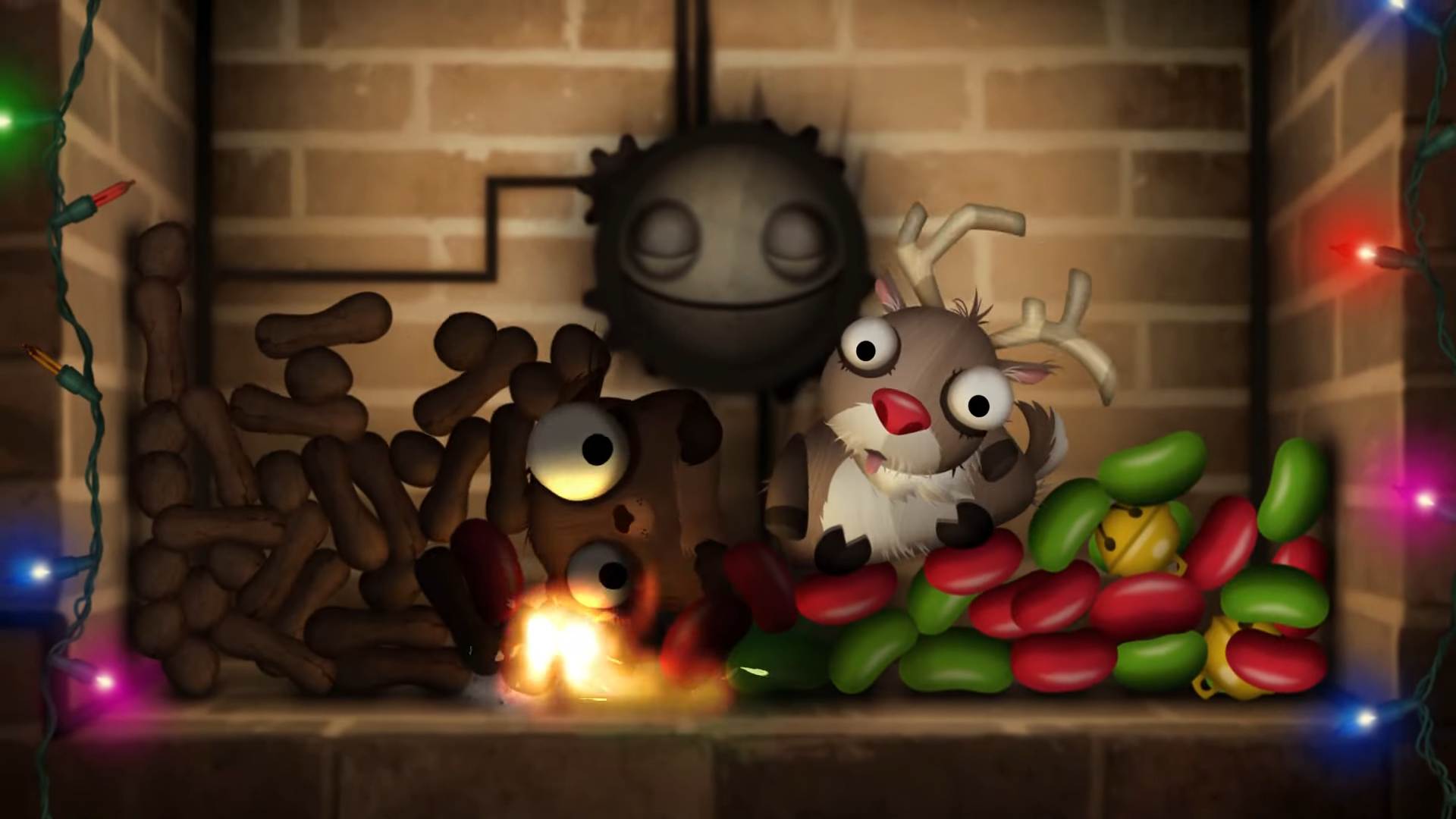 Little Inferno is a name you might not have heard in quite a while. The indie project about burning things for fun and profit is back in 2022, with the Little Inferno Ho Ho Ho Holiday Expansion.

Arriving on November 18, Little Inferno is ringing in the festive season with plenty of kindling. Nutcrackers, reindeer, jelly beans, and more are all ripe for the flame.

It’s a pretty sizeable expansion, with an entirely new story and a new character. Plenty of holiday products await your flame, and there are over 50 new combos to discover. Or you can just get the infinitely burning Yule Log and have yourself a relaxing, cozy night by the TV light.

All I want for Christmas is fuel

Little Inferno first lit a spark back in 2012, becoming a bit of a sensation in an ever-growing indie scene. Developer Tomorrow Corporation has gone on to make some fun puzzle games, like Human Resource Machine and 7 Billion Humans.

But something about the discoverability and mystery of Little Inferno still feels all its own. While it’s made it to new consoles in the time since its debut, seeing a new DLC drop for it this many years later is pretty exciting.

So if you want to ring in the new year with a little fuel and a little fire, Little Inferno is back with more reasons to celebrate the season. It’s up for wishlisting on Steam, Epic, and GOG, and is headed to Nintendo Switch, iOS, and Android sometime soon.