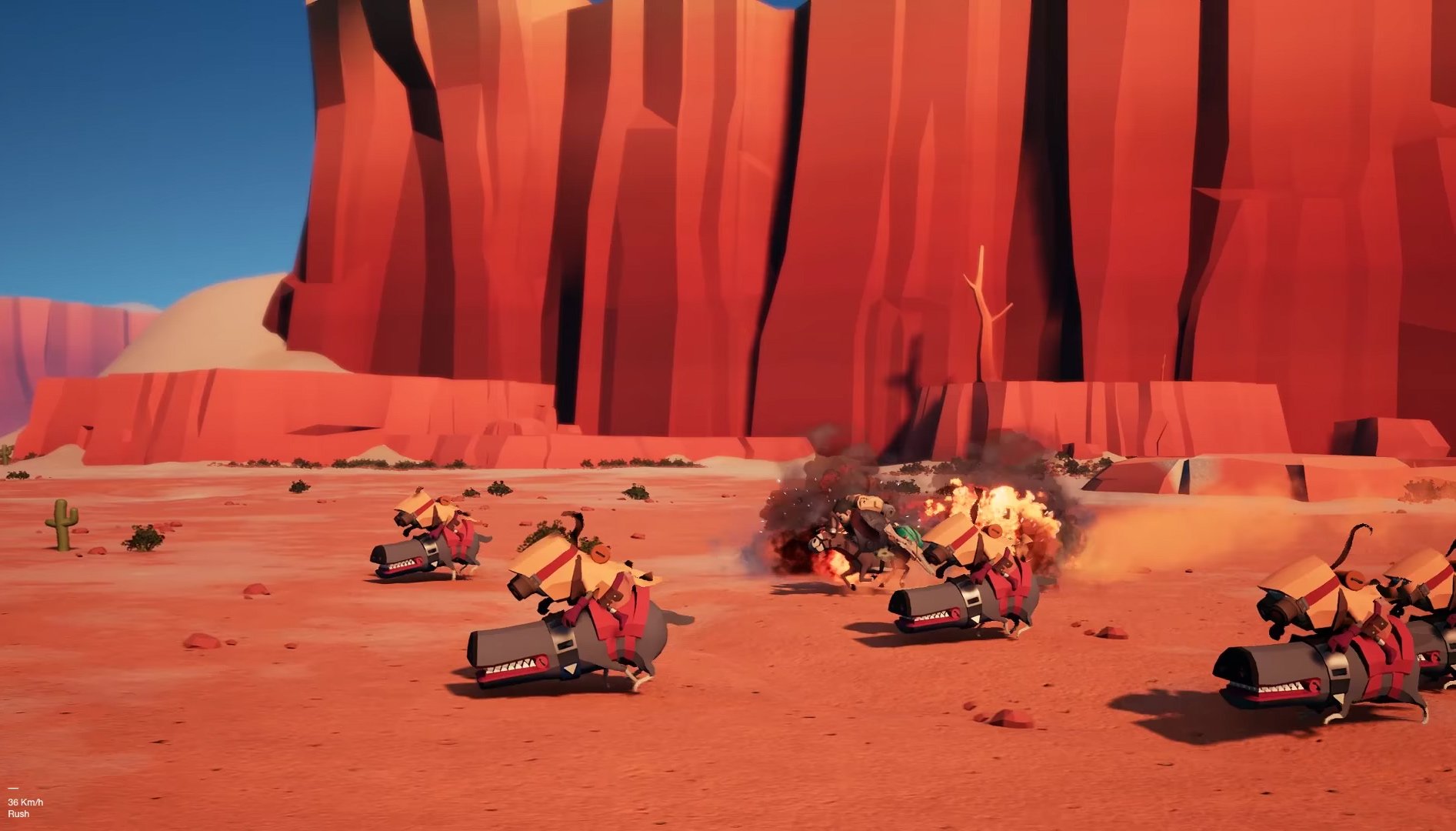 I hope this all comes together

I had forgotten about Little Devil Inside, a survival adventure RPG that made the rounds a couple years ago. Maybe you did too. Maybe you’ve never seen it before. Either way, look. Look at this amazing thing!

It’s worth stressing that this latest video only shows one of the locales; as we saw in the impressive debut trailer back in 2015, the game isn’t just set in a desert. Also, it kind of has a lot going on.

Set in an “imaginary Victorian Age,” Little Devil Inside is “the story of salarymen who are sent off to all parts of the world in order to study and gather monsters to help the college faculty,” as developer Neostream puts it in an interview with InvenGlobal. You’ll venture out of the city to embark upon missions in open-ended areas, and if you die, you’ll have to come back as “a new agent.”

The team describes the game as “rather easy” compared to other survival titles, adding that it’s “not about how long you can survive in a certain environment” but rather “about taking a trip for a mission, and surviving during the process.” Little Devil Inside is a very pretty, very curious game indeed.

As for the timeline, it’s intended to release around the end of 2018 on PC and then console.