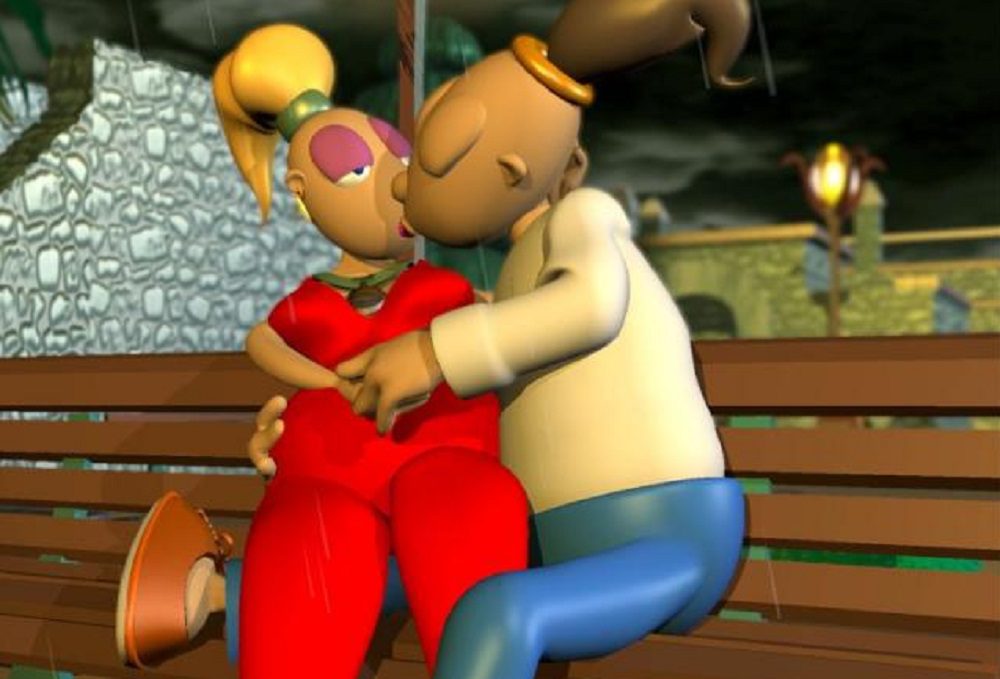 Sharpen your best sword and get your knapsack packed, as indie outfit Studio 2.21 has dropped the surprising news that long-lost franchise Little Big Adventure is currently in the early stages of receiving an exciting new sequel, the first original release in the series in over 25 years.

The original Little Big Adventure launched on PC way back in 1994, a popular contributor to the then-pioneering CD-ROM market. The fantasy titled followed the adventures of hero Twinsen and his girlfriend Zoe as they explore the fascinating and colorful worlds of Twinsun, uncovering a conspiracy of clones and a chase for power that will define the fate of the entire planet.

Highly heralded in its day for its interesting fantasy world, use of polygonal characters and locations, and composer Phillipe Vachey’s immersive score. Unfortunately, the title was not a sales success, with some pointing to publisher EA’s confusing approach to marketing the title and various name changes. Little Big Adventure did succeed in finding a cult audience, however, which would lead to an equally enjoyable sequel launching in 1997. Back in 2014, Dotemu also published a direct mobile port of the original game.

No details were offered by Studio 2.21 regarding the new Little Big Adventure, with development on the title yet to begin. However, for adventure fans of a certain age, who miss the strange and amusing adventures of Twinsen and Zoe, this is most certainly cause for celebration. Here’s hoping that we hear more concrete details regarding this surprising comeback very soon.

Twinsen and Zoé are back for a new Little Big Adventure ! cc @Ludoid_Raynal pic.twitter.com/e04k1lnx3R