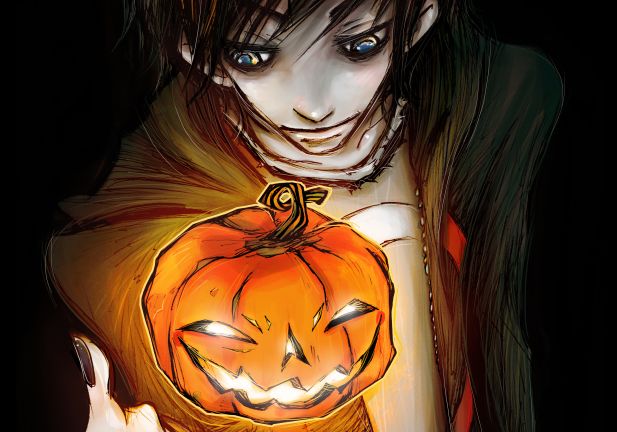 You may recall way back when we review WayForward’s horror puzzler LIT, and how much I enjoyed the title (it was a bit of a surprise to find something so good on WiiWare in the sea of generic puzzlers and uninspired “family” titles). However, it only came out in North America at that time.

Later this month, the game will be coming to all PAL territories and will also have subtitles available in French, Italian, German, Spanish, and Dutch. It’s great to know the game will now be available to so many more gamers, and if you like dark atmospherics you should definitely pick this one up. It comes to WiiWare on October 30th — just in time for Halloween!

WayForward is pleased to announce that LIT will be available in all PAL territories October 30, 2009—exclusively on Nintendo WiiWare™!

WayForward confirmed today that LIT will be available for download on Nintendo Wii™ via WiiWare™ in all PAL territories October 30, 2009. After earning a cult following in North America for its dark atmosphere, haunting visuals, and compelling gameplay, LIT will make its debut in PAL territories with an enhanced control scheme, and subtitles in French, Italian, German, Spanish, and Dutch. LIT is rated “12+” by PEGI, “M” by OFLC, and “16” by USK. For more information on LIT, including screenshots, trailers, and artwork, please visit the official LIT website at www.wayforward.com/LIT/.

An action-horror puzzle game, LIT puts players in the role of Jake, a typical high school underachiever. When Jake’s school is overrun by dark creatures resembling the school’s faculty, it’s up to him to find his way through the darkness in order to defeat them and find his girlfriend, Rachael. The only way to stay alive is to stay in the light. Taking full advantage of the Nintendo Wii™ hardware, players use a variety of light-based objects to get through each classroom, including lamps, oscillating fans, computers, televisions, broken windows, and motion sensor lights. It’s up to the player to figure out how to bridge Jake’s way across each classroom as he inches closer to discovering Rachael’s ultimate fate.