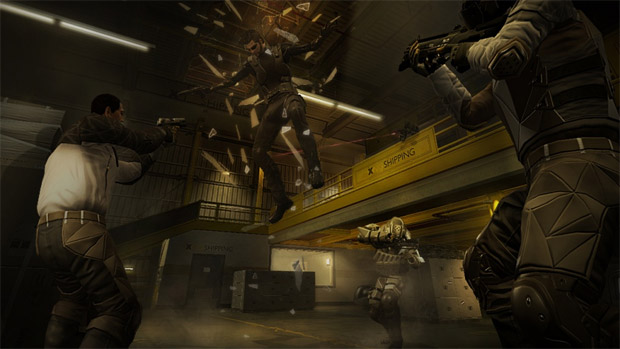 Did anyone ask for this?

An Australian Classification Board listing for a “modified” version of Deus Ex: Human Revolution was spotted recently, possibly pointing to either a new edition with downloadable content packed in or, as suggested by CVG, a Wii U version of the popular game.

Although the listing only specifies Human Revolution as multiplatform, developer Straight Right is said to be porting one of Square Enix’s titles to the console. After the recent Deus Ex: Human Defiance trademark got my hopes up, I think I’ll just pretend I didn’t see this news and act surprised if and when anything good comes of it.