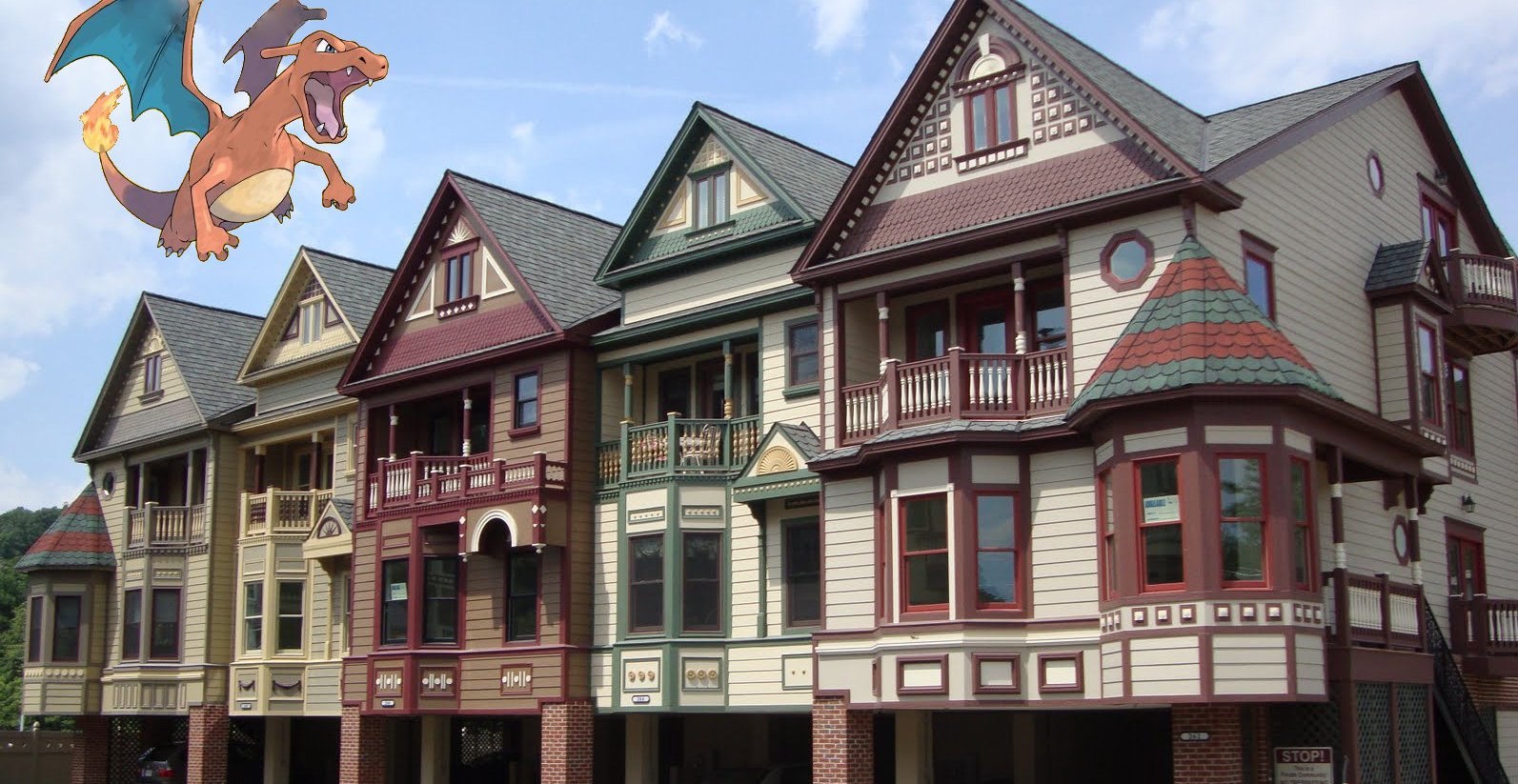 It was Super Effective…

I’ve previously written about my love of the design and architecture podcast 99% Invisible here when it pertains to gaming. Last time, it was when they signal-boosted a Smithsonian podcast for an episode about the ET landfill, but this week it was much more destructive, at least in a societal way.

At the tail end of their episode about maps and how they are made and used, there was a story about how Pokemon Go – a game that uses interactive maps (just go with it) – caused such an influx of players into a small art town in Virginia that it has permanently upset the economy there. The town, Occoquan, is similar to one you might have been forced to go to on a weekend trip with your parents when you were young.

Located less than an hour south of Washington, D.C., the streets of Occoquan used to be filled with rich folks who were looking to spend money on art and boutique items at premium prices. But with the release of Pokemon Go in 2016, the formerly quaint town became a major Pokemaster destination with its historic buildings and multitude of in-game gyms. While some businesses enjoyed the increased and diverse clientele, others weren’t as pleased.

According to an artist interviewed for the podcast, the people that used to come to Occoquan didn’t enjoy sharing space with the throngs of Pokemon Go players that flooded the town, so they stopped coming. Without the “certain kind of clientele,” local businesses that relied on that customer base faced a dilemma: adapt or die. Some artists started changing their work and started making more easily reproduced art that could be bought for cheaper, but others didn’t. In the end, Occoquan was (apparently) forever changed. If it’s starting to feel a little bit like Hot Fuzz, then you aren’t wrong, just hopefully without the armed militia.

You can listen to the entire episode here – it starts around the 27-minute mark, but two great stories precede it. One about ancient methods of mapping topography, and another about geographic political phenomena known as enclaves and exclaves. Don’t judge me or anyone else who loves this podcast, we know we are nerds and we know what we like.