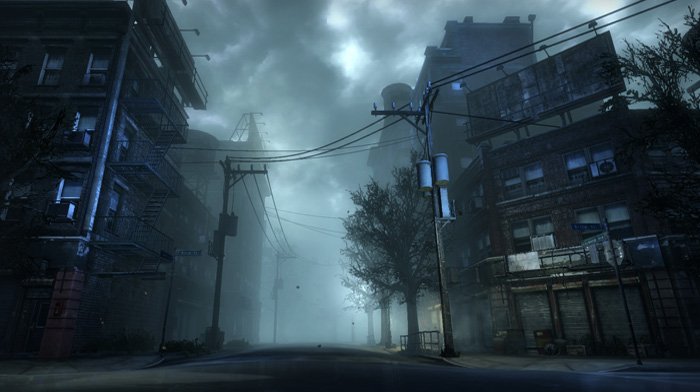 It’s safe to say that a major part of the atmosphere in the original Silent Hill games was the soundtrack by Akira Yamaoka. Any new music in the series will inevitably be compared to his work, which is almost unfair, since the man is such an exceptional musician. So when the intro track to Silent Hill: Downpour gets posted on Soundcloud, what can fans do but compare it to what came before?

A good intro track should set the tone for a game, and going by this one, we can probably expect the rest of the soundtrack to be mainly atmospheric, like most modern games. There’s a simple guitar and piano riff at the beginning, and then lots of hollow ambience. It’s not bad, but nothing special, at least until the end. When the percussion kicks in, you finally get a good feel for what composer Daniel Licht (Dexter) is aiming for. It’s no Theme of Laura, but the last part gives me hope for the rest of the soundtrack.