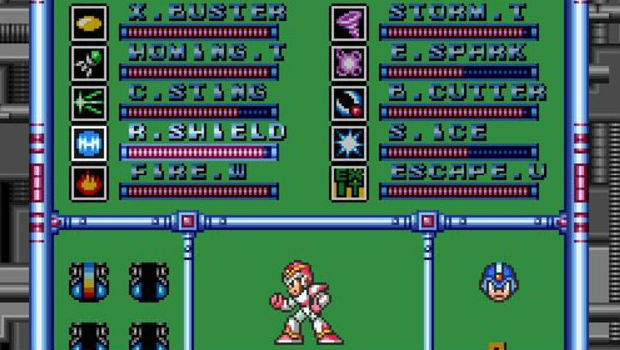 Now I just want to play this game again

The Rockman X Sound Box collection dropped last year, and apparently it contained four never before released tracks from Mega Man X. The folks over at Rockman Corner have those tracks soundly on YouTube for you to enjoy.

The first track is an unused stage theme and is completely original. The next three are slightly re-tooled tracks that sound almost the same as the originals (Chill Penguin, Maverick Encounter, and Sigma Stage 3), but hardcore fans will be able to pick up on the slight remixes.

I wouldn’t go out of my way to pick up the set for these songs, but it’s nice to be able to hear them.