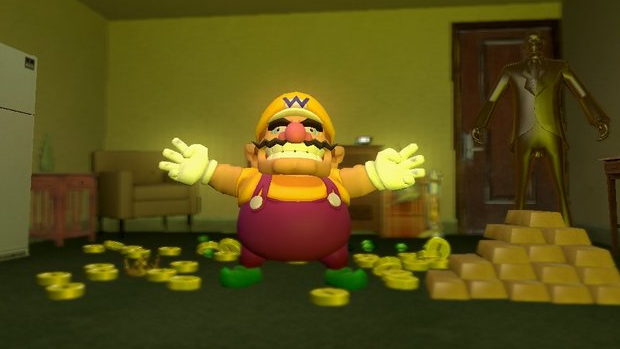 Some people have made quite a comfortable living playing videogames. E-Sports Earnings has listed the top 100 players by overall earnings, not even considering sponsorship deals that see players decorated like NASCAR cars, and other, related revenue streams. Some are making money just streaming their practice sessions online.

The top 61 all hit six figures. Number one, Johnathan “Fatal1ty” Wendel, is sitting at $454,545. He’s also the only American player until you hit the mid 40’s where a handful of Quake III Arena and Call of Duty players from the States sit.

What actually surprised me, given the recent Evo hype of the weekend, is that the big fighting game names don’t place on this list full of Starcraft, League of Legends, et al. It’s like I’m trying to learn how to play Persona 4 Arena for nothing. Well, except for the intrinsic joy of hanging with Chie and Mitsuru more, knocking fools out. Okay, okay, I’ll keep at it. But I’d like a hundred grand, too.

The Highest-Paid Professional Video Gamers In The World [Business Insider]