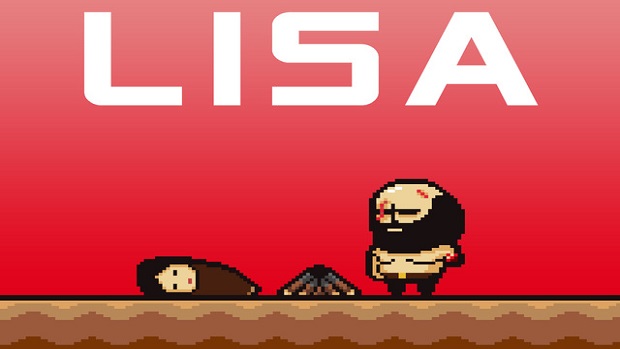 I love this trailer so, so much

[Disclosure: LISA contains characters based on past and present Destructoid employees.]

I’ve seen a lot of Kickstarter projects during the last few years. Some make it, some don’t. A rare few manage to stick with me, though. These are the ones I’ll spot on Steam and think to myself, “Oh yeah! I remember this game from Kickstarter! Wow, has it really been that long ago?”

It’s that process in between the completion of a Kickstarter campaign and the day the title finally gets released that is largely ignored. Some games have a publisher who can vouch for the developer, allowing them to sidestep the Steam Greenlight process; but, as you can tell by the sheer volume of games that pop up on Greenlight, a hell of a lot of them don’t.

That’s where we come in, because Democracy! We, the gamers, have a say in what makes it on to Valve’s platform. That’s a beautiful thing, when you think about it.

One particular game in need of a boost is Austin Jorgensen‘s delightfully strange LISA. You may remember it as the EarthBound-inspired RPG that takes place in a post-apocalyptic setting where men are the last survivors and drugs, violence, and the decay of human intelligence have become the status quo.

LISA is a stubbornly individual title that seems as though it shares some of Destructoid’s DNA. It has that unmistakable irreverent sense of humor and boldness that drew me to this site in the first place. At Destructoid, we embrace the weird. Hell, I’d go so far as to say we celebrate it.

As you can tell by watching this latest trailer for his game, Jorgensen knows how to celebrate the weird as well. LISA revels in it. It’s not often that a title like this comes along, so if you like what you see, head over to the title’s Greenlight page and give it your vote.