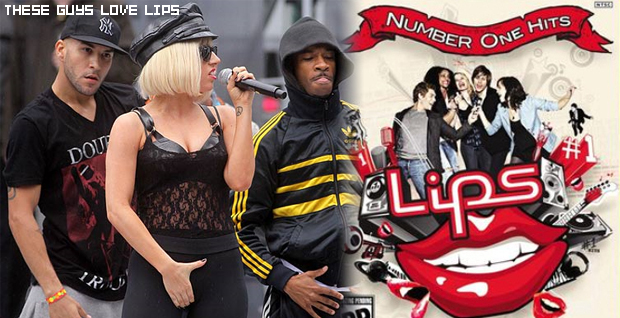 We need to give credit where credit is due: the original Lips did a terrific job of providing post-launch content. A lot of time and effort went into establishing the brand name, and the sequel, Lips: Number One Hits, looks to be a decent step up from a new features standpoint.

The game’s soundtrack is already out there in the wild, so today’s announcement is more focused on the new Xbox 360 Avatar support. You know how nine times out of ten Avatars are just slapped next to your name and aren’t really significant in any way whatsoever?

In Lips: Number One Hits, your Avatar will appear on-screen to show you how to use your Lips microphone to “perform a song-specific gesture, such as clapping your hands or strumming an air guitar.” Silly? Almost certainly. But at the very least, it’s something.

And when the game makes it to retail on October 20 (Oct. 23 for Europe), undisclosed Lips accessories for your Avatar will be unlockable. Lady Gaga outfit, confirmed!