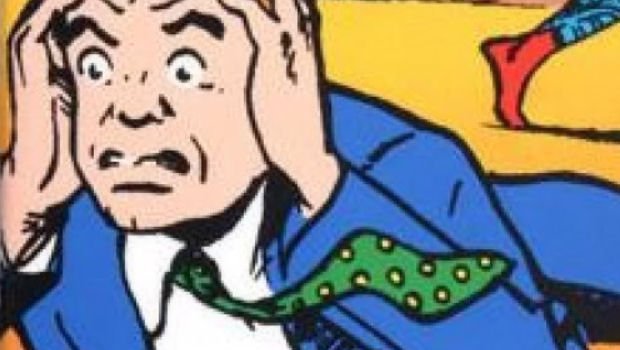 Developers love to make silly statements about secondhand games, and drawing parallels with piracy is a popular way of doing it. Far be it from Lionhead to be outdone, however, with Fable III‘s combat designer going so far as to say that it’s worse than piracy.

“Piracy these days on PC is probably less problematic than secondhand sales on the Xbox,” said Mike West. “I’ve been working on PC games for many years and piracy is always a problem. There are a lot of honest people out there as well, and if they like your game they’ll buy it.

“The pirates, whatever you do on whatever system, they will crack it. It might take no time … I think the longest it’s taken to happen is two days. Someone will crack it somewhere and there’s not much you can do about it. It’s just a depressing situation we’re in that people don’t think it’s worth spending money on computer games.”

Aside from the fact that used games are legal, generally require the legitimate purchase of a copy in order for the games to be used, and generate trade-in credit for new games which make buying $60 products more financial viable for poorer gamers, I can’t see how used games are more of a problem than an illegal activity that guarantees no money for anybody, on any level. I wish developers would stop chatting shit.