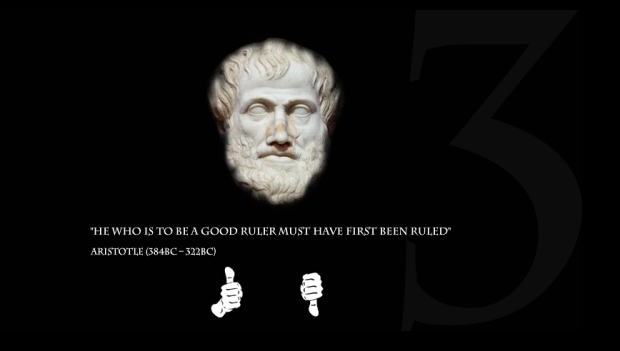 Ever since Thursday the Lionhead Studios website has been updating with a very interesting countdown. Each day the site has updated with a new historical figure on its entrance page and a quote from that figure. Those going to the site could vote up or down on the quote and depending on how they voted the main site would look different. It’s pretty clearly a countdown to Gamescom, but for what we have no idea. It seemed a bit silly to update you every day on the change, but a midway recap should be good.

Here’s what you’ve missed if you haven’t been paying attention:

So that is what we have so far. Four men, all involved with revolutions, all controversial figures of their times and all laying down some controversial quotes. In fact Robespierre’s quote is indeed discussing terrorism in a good light. I’m not sure where Aristotle’s quote came from, but it was most likely influenced by Plato’s writings on the philosopher king, who he argued was the best kind of ruler, as I believe that was one of the tenants of said king. I don’t know about you, but Peter Molyneux, the king of hype and ruler of Lionshead Studios, has worked his magic on me. I’m really excited.

However, if all of this talk about revolution is actually referring to the “revolution” of interactive experiences with Natal there will be a reckoning.