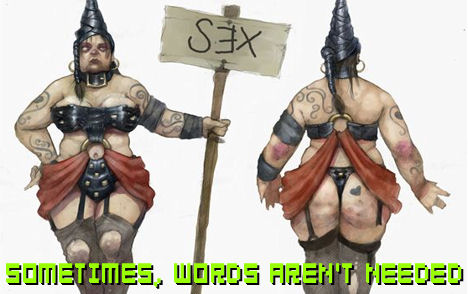 This is going to please those who loved Oblivion, but hated the fact that a cast of hundreds was voiced by about five people repeating themselves — Fable 2‘s vocal recordings have wrapped up after a massive undertaking that saw nearly 38 hours of dialog recorded by a large and varied cast that collectively produced 370,000 words for the game. Wow.

Over 45 actors aged 8 to 80 provided the voices of over 200 speaking characters in London. The UK firm Side was responsible for bringing the project together. Side ran the recordings in two studios for three months, working to make sure that all the characters sounded like they belonged in Fable 2‘s world.

“The sheer amount of dialog in Fable 2 meant this was a massive project,” stated Peter Molyneux. “Side rose to this challenge in a professional and efficient way. They have done a great job for us.”

So, hopefully this means there won’t be cases of characters saying “I’ve fought mud crabs that were fiercer than you,” over and over again.