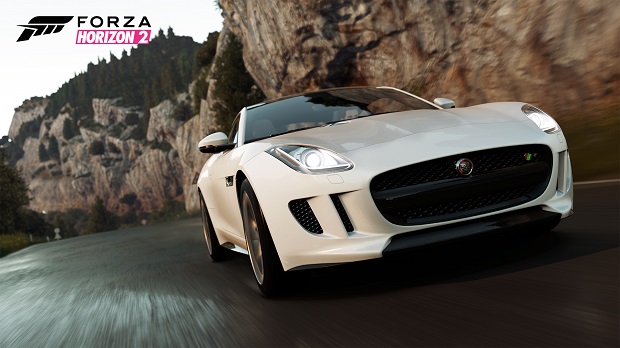 Forza Horizon 2? Pretty damned good, right? Having to buy a car pack to get the most desired DLC car? Not so good. I have strong feelings of my own on that and other DLC topics surrounding the Forza franchise, but I can save my breath as our pal Cheapy D over at Cheap Ass Gamer has it handled in his open letter to Microsoft, Turn 10, and Playground Games.

Cheapy calls them out for holding back one of the cars from the new Mobil 1 Car Pack DLC for Forza Horizon 2, the Jaguar F-Type, from individual purchasability. The other ones? The meh Jeep Grand Cherokee? Sure. But not the one you’d want. He asks, shouldn’t all the cars be available separately?

Holding back desired content so that you’ll have to buy other things you don’t want to get it? Who thought that was a good idea? That’s not as bad as, say, making tracks for a racing game and then holding them back to be sold some time after release. But that’s another rant for another day.

Read Cheapy’s full letter and see if you agree.