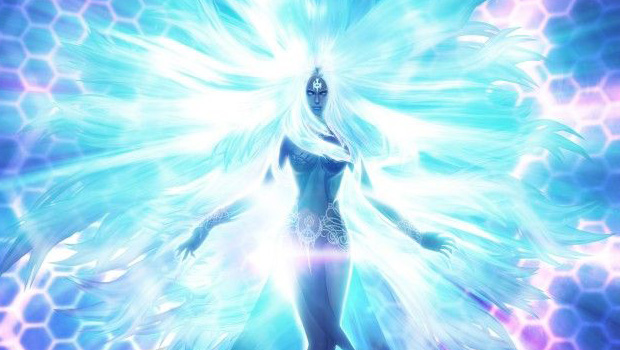 NCSoft, who is well known for its wide variety of MMOs, is trying a new business model when it comes to players on the other side of the Atlantic. It’s decided to make Lineage II free-to-play in Europe, and you can thank Russia for it.

Innova, a game publisher who has been working with NCSoft to keep the official Russian Lineage II servers up and running, has agreed to service the Lineage II free-to-play servers for Europe. What could this mean for Western Lineage II players?

NCSoft has stated that it is in the middle of retooling its current western business model to “…an order of magnitude greater than those of a conventional subscription model…” as well as to bring in a new audience by creating “a new way to play.”

Cutting through the PR speak, it looks like NCSoft might scrape its old subscription system to go with the “Free-to-Play until X Level” model that many MMOs are adoting, and Europe might just be the testing ground for its theories. Along with Lineage II’s Goddess of Destruction content update, hopefully coming out before the holiday season, it could really help entice new players to give Lineage II a try.

So far no other details have been released on the subscription changes coming to Western Lineage II players.