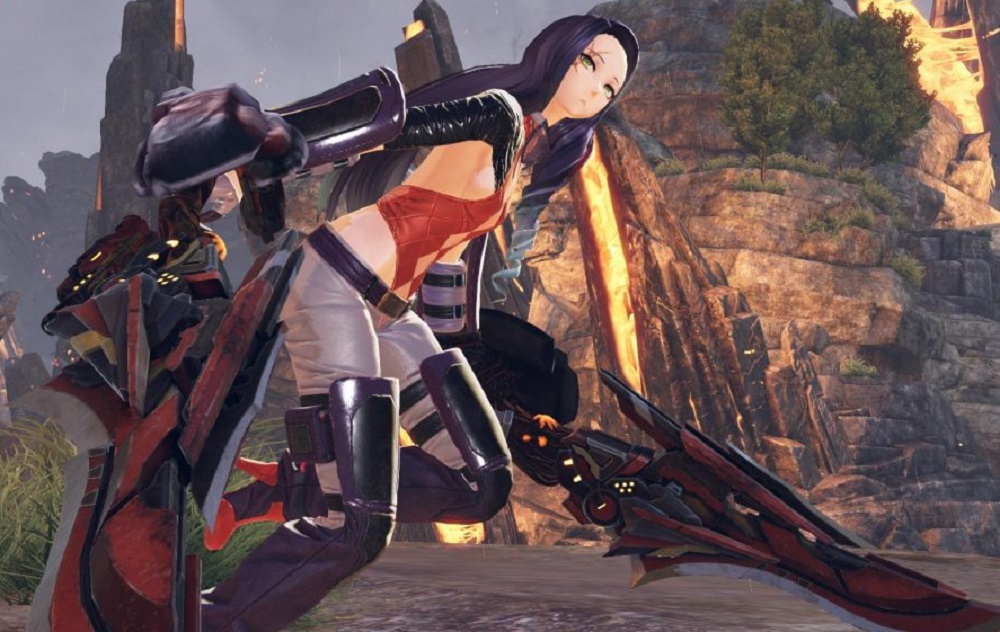 All the Gods you can eat until October 21

Over in the East, fans of Namco Bandai’s giant-slaying God Eater series can, for a limited time, check out the next entry in the series, thanks to a PS4 preview which is being made available this weekend on Japanese PSN.

The God Eater 3 Action Demo lets players catch a glimpse of the action from the hack ‘n’ slash RPG, getting to grips with new elements such as the “Biting Edge” God Arcs, as well as new actions like “Dive” and “Burst Move” The demo will be available to download and play from Japan’s PlayStation Store from tomorrow, October 13, until October 21.

God Eater 3 will launch in Japan on PS4 December 13, before heading west on PS4 and PC sometime in early 2019.