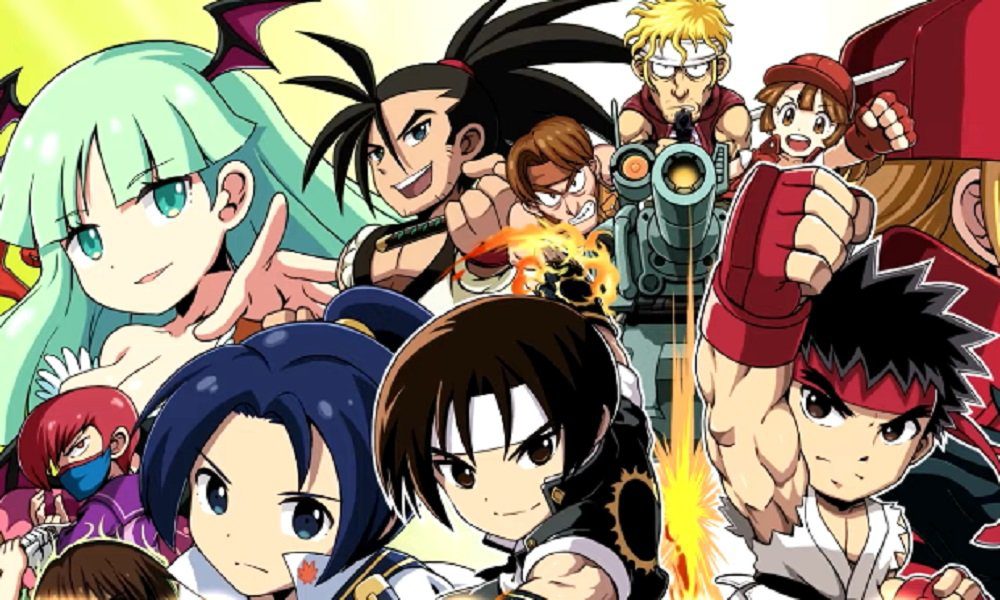 The compilation of handheld classics from the early ’00s handheld will be available to pre-order in a limited four-week window, which opens on Thursday, April 22. Neo Geo Pocket Color Selection Vol. 1 will be available in standard boxed cartridge form, while a special edition will feature steelbook casing, a double-sided poster, and a short retrospective booklet taking a look at every game in the compilation, housed in NGPC-style reproduction packaging. A price was not announced.