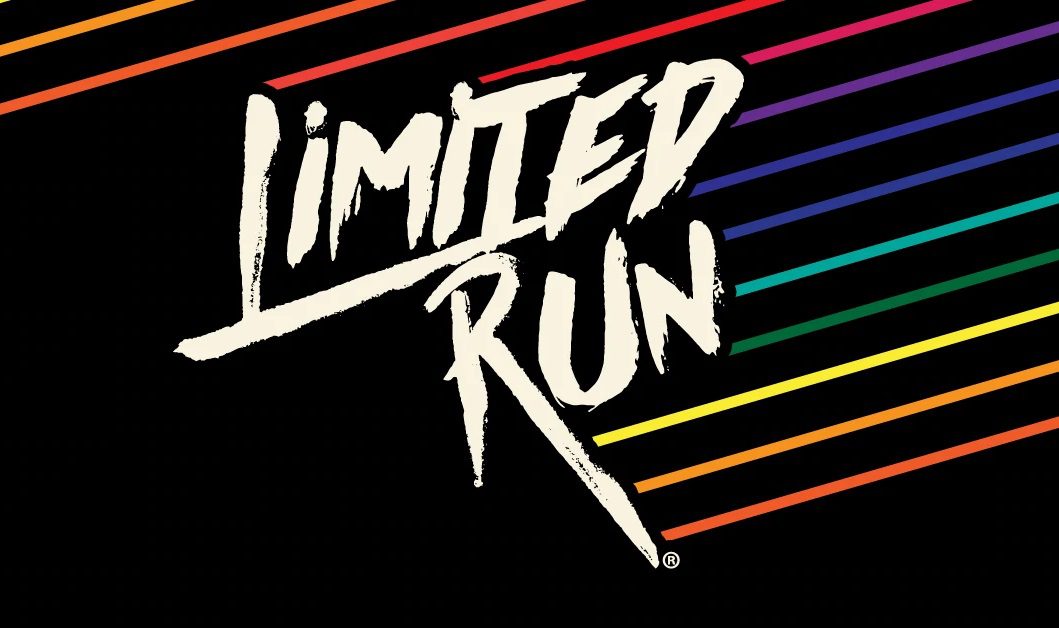 Where are my River City Girls plush dolls?

Boutique outlet Limited Run Games has announced plans to open its first physical retail store. The outlet, which is set to open in Cary, North Carolina this April, will carry a wide variety of items pulled from LRG’s catalog of video games, apparel, toys, and other merchandise.

“Getting the store ready took a lot longer than we originally expected, so we held an event in the parking lot back in August 2021,” said Limited Run CEO Josh Fairhurst in an interview with Polygon. “We ended up drawing over 1,000 people — which was well beyond anything we had expected! That was a huge surprise, and it gave us confidence that the store would ultimately be a success.”

According to Fairhurst, the Limited Run Games store inventory will be made of roughly 75% LRG stock, with the other 25% dedicated to other publishers’ games, toys, and merchandise. The store will also have a small section dedicated to customer trade-ins on a range of modern and retro titles, and even a section dedicated to trading cards.

Telling you now — if that 25% ends up just being Funko POPs then you can keep it, brother.

Should the store be a success, Limited Run is already considering expanding into the Bay Area of the West Coast and perhaps even internationally, with Fairhurst suggesting we might see future LRG stores popping up in European and Japanese territories. While it is undeniable that video game retail is a mere shadow of what it once was, perhaps LRG’s range of exclusive goodies and physical releases will afford it more success than most game retailers operating in an increasingly online world.