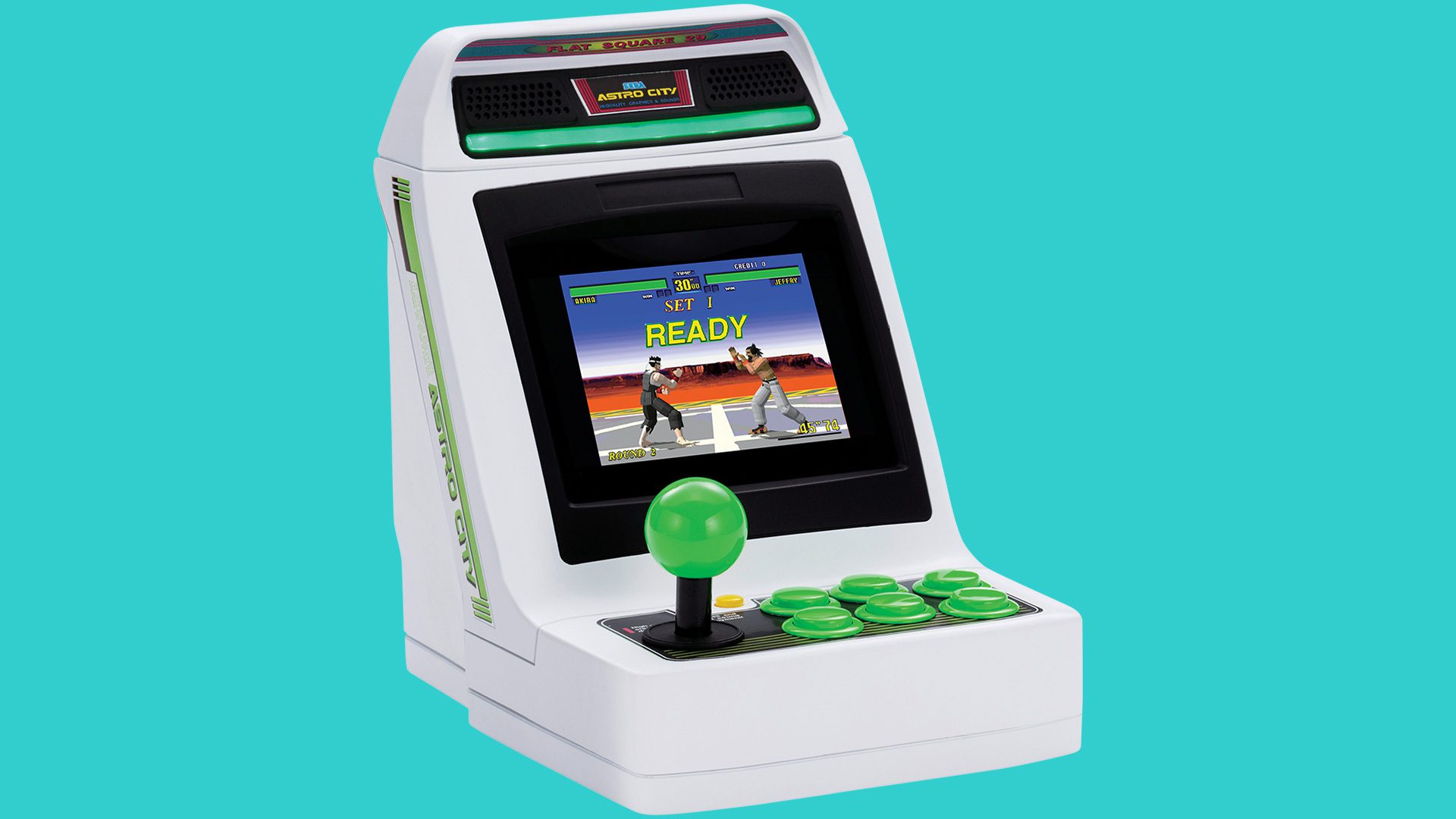 The cool and highly nostalgic Sega Astro City Mini is coming to North America, after all – but actually getting a hold of one might prove difficult. Only 3,500 units are being produced with English packaging.

The miniature arcade cabinet with 37 built-in games will be sold for $129.99 through Limited Run Games, and if you’ve been eying it for your collection, you’ll want to set a reminder for Friday, March 26. Limited Run is opening pre-orders for the Astro City Mini at 10:00 a.m. Eastern with no purchase limit.

The mini machine has a 16:9 LCD screen, headphone jack, and HDMI-out. Here’s a shot of the rear:

In terms of the game list, we’ve seen so many repetitious Sega collections over the years in various forms, but there are some less-common picks here.

Aside from the main attraction, there are a few extras: the Astro City Mini USB-A gamepad ($27.99) and a decorative Astro City Mini Style Kit ($39.99) with an arcade cabinet base, stool, and top board.

Should you miss out during the pre-order phase, there’s always importing. I’ve seen listings for $150 and up, so uh, cross those fingers. I think a few Destructoid readers have already tried the Astro City Mini, and from what I remember – for what this machine is – the impressions were pretty favorable.

Are we over the micro-console craze yet? Not before we get a Nintendo 64 Classic Edition.