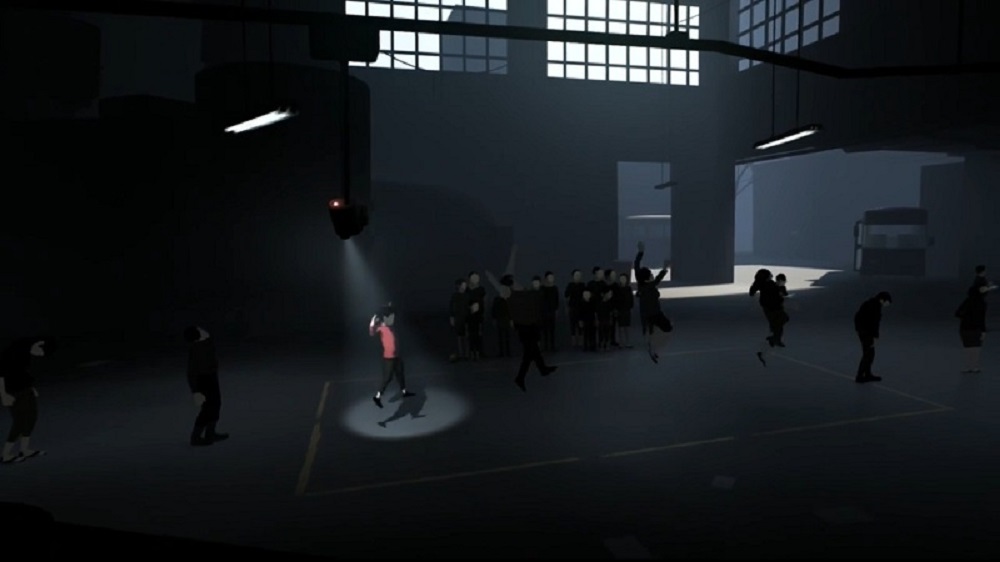 Twice the gloom. Double the fun.

Fans of Playdead’s acclaimed grim-em-ups, Limbo and Inside, will be pleased to hear that the physical release containing both games will be available next week.

The minimalist moodpieces will be packaged together for PS4 and Xbox One. Both puzzle-platformers were received very well by critics and fans alike on release. Commended for their dystopian worlds, skin-twitching imagery and bleak, but oddly magnetic, narrative themes.

Accompanying the games is a collectible poster and an art card, both of which are perfect for blocking all hope from your bedroom walls.

Currently only Amazon and Gamestop are listed as carrying the double-pack, which is scheduled to launch September 12 in North America, with Europe following September 15.