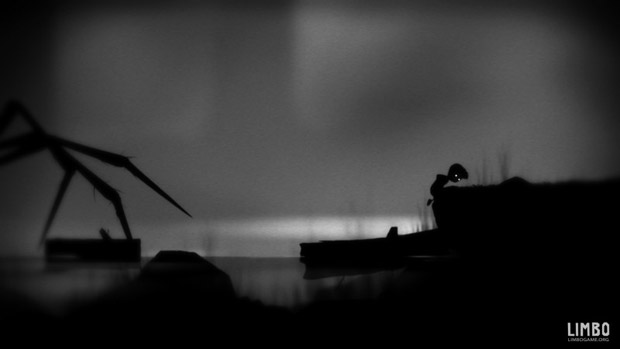 A look ahead at PlayStation Network

Sony wasted no time in making announcements during GDC 2013 week. We already heard about Spelunky‘s summer debut for PlayStation 3 and Vita, as well as Blacklight: Retribution and Primal Carnage: Genesis for PS4, but the company has a full list reiterating what’s ahead for PSN:

Metrico is new, and according to Dale, it’s got something to do with a dude jumping through charts and graphs. Hmm. Great indie support in here for sure, and I quite like how you don’t need to own both a Vita and a PS3 to play most of the games on this list.