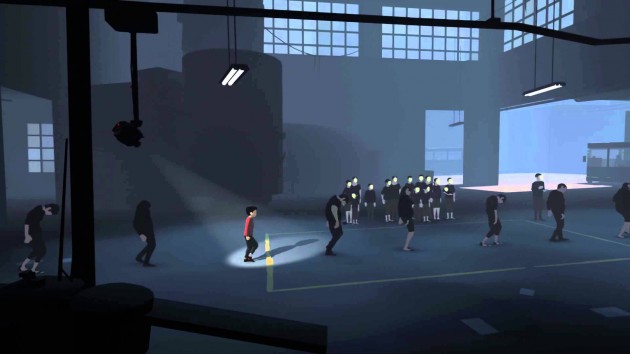 Developer Playdead has one released game to its name — Limbo. But that one title has gone on to take the indie world by storm, and has since been released on nearly every platform known to man. For the past five years the studio has been working on a follow-up called Inside for Xbox One, and sadly, it will be delayed.

According to Playdead, “getting it right has taken a little more time than [they] anticipated,” and no release window was given. Previously, it was scheduled for “early 2015.” I never really “got” the fascination with Limbo, as I found it to be a pretty standard platformer with a cool, but one-note art style. Inside looks a tad more interesting.