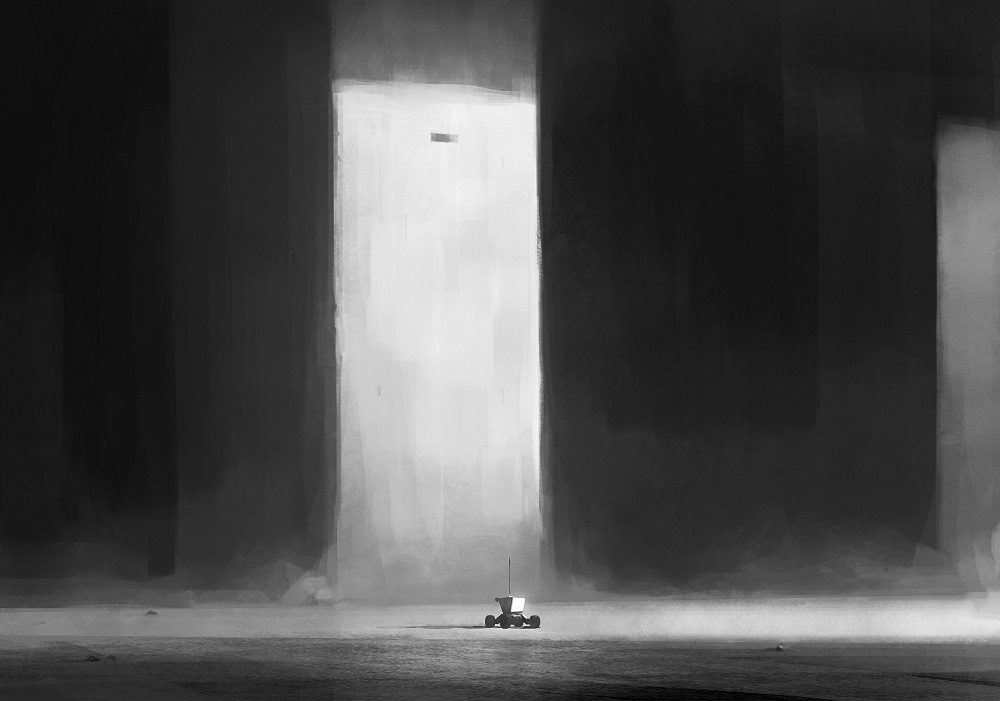 Playdead, the esoteric indie developer behind creepy puzzle-platformers Limbo and Inside are currently looking for staff to work with the studio on a new, still unannounced project.

As spotted by @MauroNL3, Playdead is advertising vacancies for what seems to be a full development team, including coders, designers, and artists, as well as a technical director. While the new game is still not titled, the job listing describes a third-person science-fiction adventure, set in a remote corner of the universe. The technical director role asks for an individual with “open world, AAA, or other related experience.” Curiouser and curiouser. At least we have several new pieces of concept art to peruse.

Also of note from the individual job descriptions: “Our approach to development does not include crunching towards arbitrary deadlines – instead, we particularly look for talented people who enjoy managing their own schedule and thrive on working within a friendly, collaborative environment.”

Limbo (2010) and Inside (2016) both saw critical and commercial success thanks to their creepy and nightmarish atmosphere, simple but hooking gameplay, and eccentric and mysterious characters and worlds. While we know nothing specific of this new project, logic dictates that Playdead will continue with the style that brought them to the dance. Itâ€™s been a while, but hopefully we’ll be hearing more about this venture soon.

More details about the next game by Playdead (Limbo, Inside) can be gathered from a new job ad. A Technical Director job listing describes it as “a 3rd person, open world, science fiction adventure built for multiple platforms on UE and published by Epic.” Two new artworks: