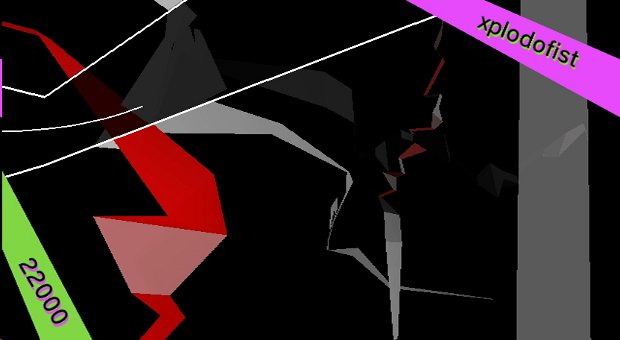 Have you bought Lilt Line? I’m guessing not. That’s because its developer, Different Cloth, has released their sales numbers for their dubstep music game and they are what one might call a little light in the pocketbook. The game has sold a mere 3,815 copies on its native iOS platform. The WiiWare port, which was developed by Bit.Trip company Gaijin Games has similarly sold 3,786 copies.

That’s pretty sad for a game that I really, really enjoy playing. According to Different Cloth, they would have to sell twice as many copies on WiiWare for Nintendo to even give them a thin dime in compensation, which seems criminal.

There’s still hope, as Lilt Line releases today on the European WiiWare service. This game is $3 and worth every penny. I do hope some of the people reading this will go and give it a try because it’s a damn neat game worth your time.