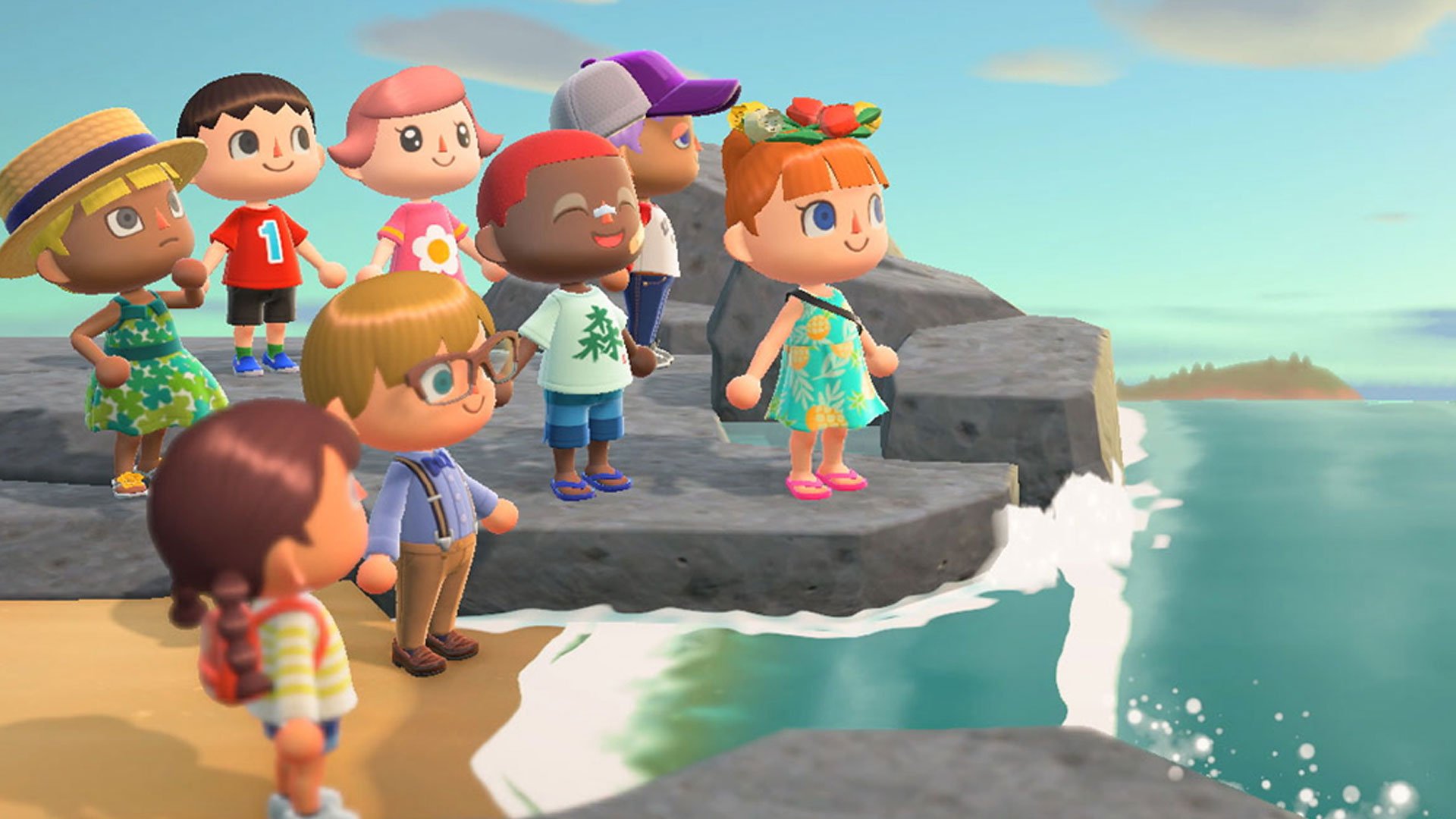 With coronavirus concerns mounting, some developers just aren’t sure what’s going to happen.

While a lot of studios have shifted to remote work, some are more old school in their approach, and an outbreak in their building would put any work on hold: Super Smash Bros. Ultimate boss Masahiro Sakurai said as much recently. We might be able to add the Animal Crossing: New Horizons team to that list.

Speaking to The Washington Post, New Horizons director Aya Kyogoku noted that although development for post-launch content is “still going,” things may need to shift. Kyogoku notes: “We’re not sure if we have to shift anything, but I think we have to be flexible.” The team has already shifted their hours so they can get in before rush hour starts, but as producer Hisashi Nogami observes, “health and well-being” are paramount.

It seems like Nintendo is still operating with a business-as-usual mantra, but that could drastically shift at any moment. I just hope everyone stays safe: we can wait on hat and outfit DLC.