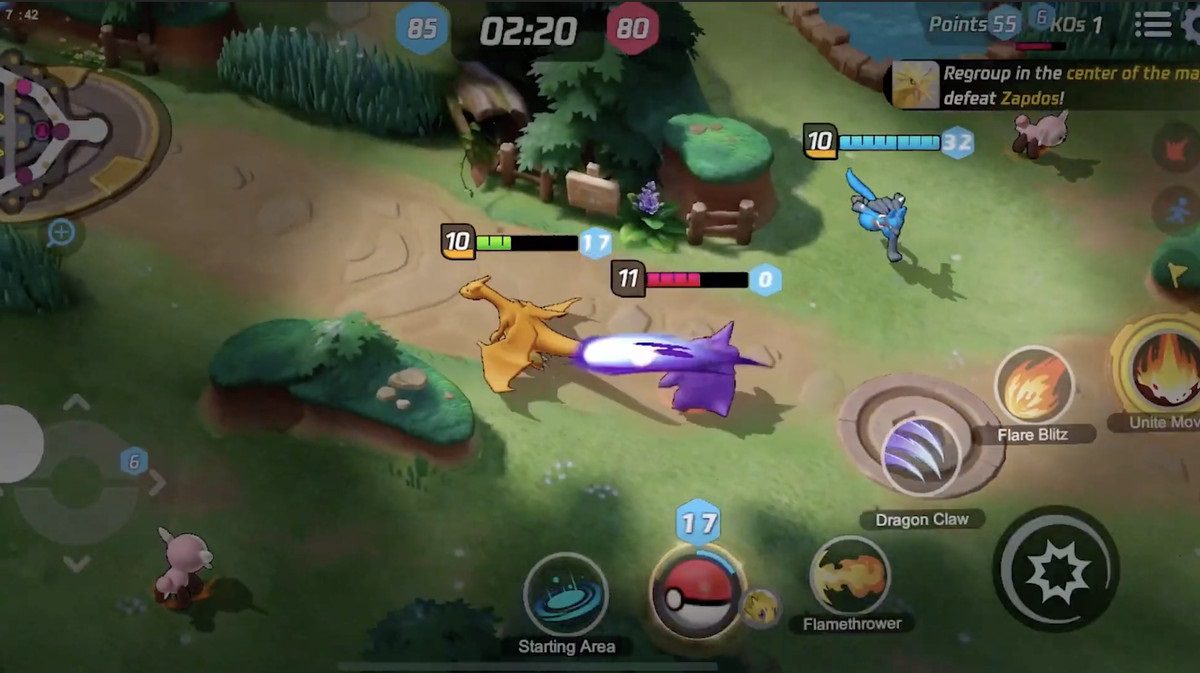 Pokemon Unite is a Tencent MOBA. So we kinda knew it would be heavily monetized from the get-go. But thanks to a leak from Centro Pokemon (assuredly from the current closed testing period), we have more of an idea of what that actually entails.

So what do we have here? Well it looks like a combination of hats (of the pirate, dapper, tophat, scuba variety) and outfits. A Super Sentai theme is shown, as is a dashing heroic cape and a goofy banana yellow suit for Mr. Mime.

Also, embedded within the leaked image, is a currency. It seems just like other MOBAs or battle royale games, in that there are “premium” skins that cost more (3150), or lower-cost outfits (1260). Another image intimates that accessories can be purchased separately, like a lei for Machamp for 315 points.

I’ll just say this: Pokemon Unite didn’t really leave a good or lasting impression when it debuted. It has a lot to prove, and copious amounts of microtransactions aren’t really doing it for a lot of people.