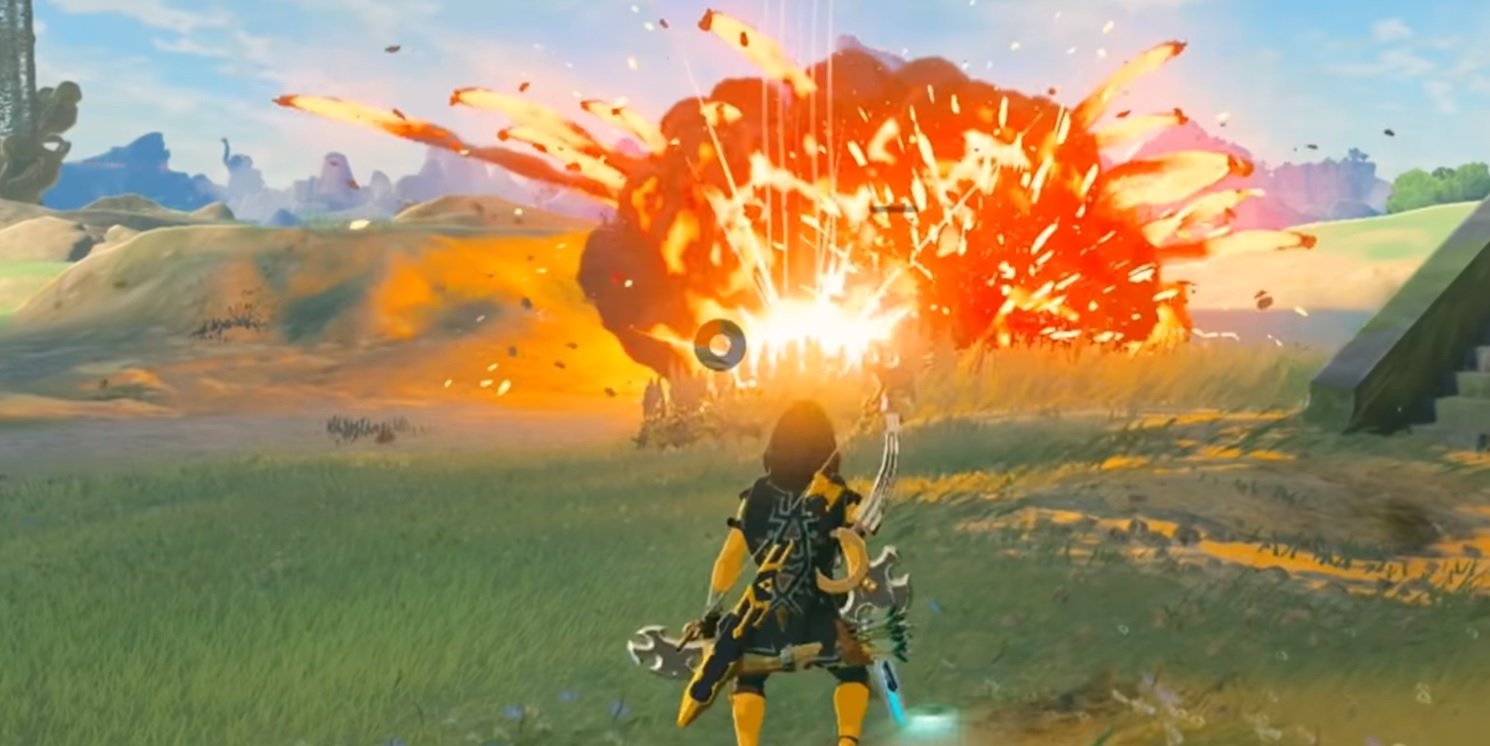 Have all roads led to this? Considering that the creators of this kickass Zelda: Breath of the Wild montage video have said that this is likely going to be the “final big project and love letter to Breath of the Wild,” maybe: at least for this group of collaborators.

YouTubers Kleric, CHC Yu-Da, Peco and RinHara5aki (the latter is the one who hosted the video) all got together and decided to make a short film of sorts out of a bunch of awesome Zelda clips similar to this one. The end result is called “The Four,” and features all of them kicking ass from all over the Earth: both US coasts, Taiwan and Japan.

It’s hard to pick a favorite moment, but I dig 6:00 in, where Link just absolutely destroys a Lynel using every trick in the book. 6:50 is pretty great too and is almost Matrix-like in nature how they flip that Guardian and destroy it. As RinHara5aki notes, 7:20 and beyond contains spoilers for the game if you somehow haven’t finished it yet.