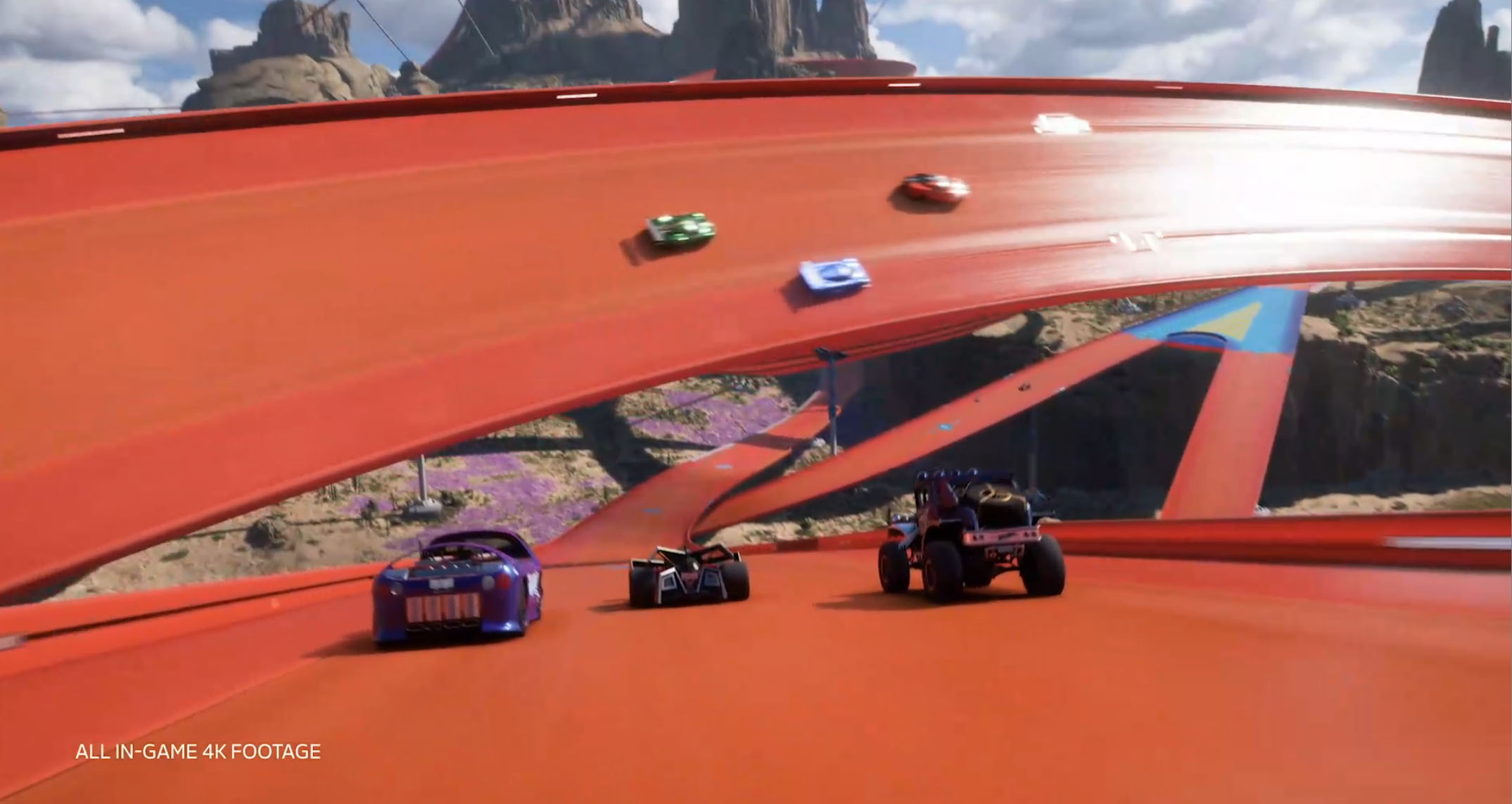 I’m always a sucker for a good farming sim, and it looks like we’ll be getting another good one based on what we’re seeing from Xbox’s Gaming Showcase. A new title has been announced called Lightyear Frontier – A Fresh Start, which puts a fun spin on the classic farming game formula. It’s set in space, where players crash land onto a mysterious planet in a mech suit that is perfectly suited for any kind of your farming needs. It looks colorful, creative, and relaxing, and the trailer even promised some kind of mystery for players to uncover.

Lightyear Frontier will be coming to Xbox Series X/S and Xbox One sometime in spring 2023, just in time for planting season. I for one will be looking forward to it!