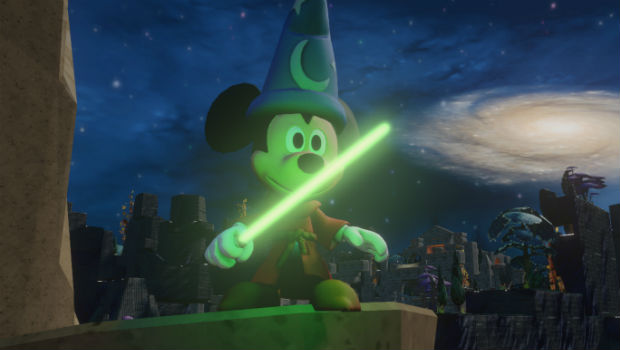 You need every character to unlock it

Although we’ve heard rumors that Star Wars and Marvel are a go in a current or future iteration of Disney Infinity, it appears as if a group of fans have uncovered a Skywalker-sized Easter egg in the existing game. Found by way of the Disney Infinity Fans community, if you collect every toy in the game and head to the Hall of Heroes, you’ll unlock the lightsaber weapon for full use with every character.

It’s a simple enough unlock, but the reason why it hasn’t been found until this past week is because the toys Phineas and Perry haven’t been released yet — but by way of a giveaway at Comic-Con, one player was able to uncover it.  It might not sound like much but it’s a pretty cool addition to the game as it can be used in every mode, and it’s no doubt a taste of what’s to come.