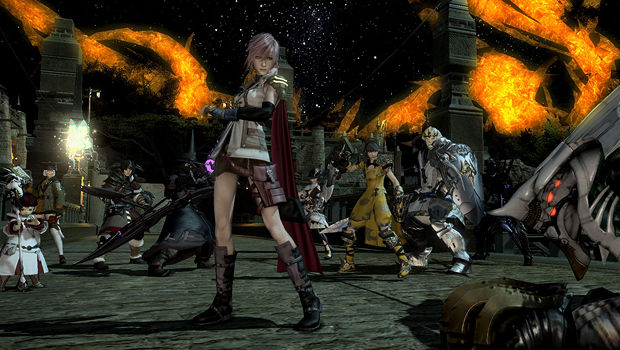 Lightning is back again in Final Fantasy XIV, allowing you to participate in a number of quests with her, as well as earn a ton of weapons and armor from XIII. Male characters will get Snow’s armor for completing the quest, and female characters will earn Lightning’s getup.

As an added tip, if you complete the first chapter multiple times, you can pick up tokens for every bonus weapon in the game. It will be running until September 10th at 7:59 AM PST, so get started! Dragon Quest X‘s crossver event is next on September 14th.