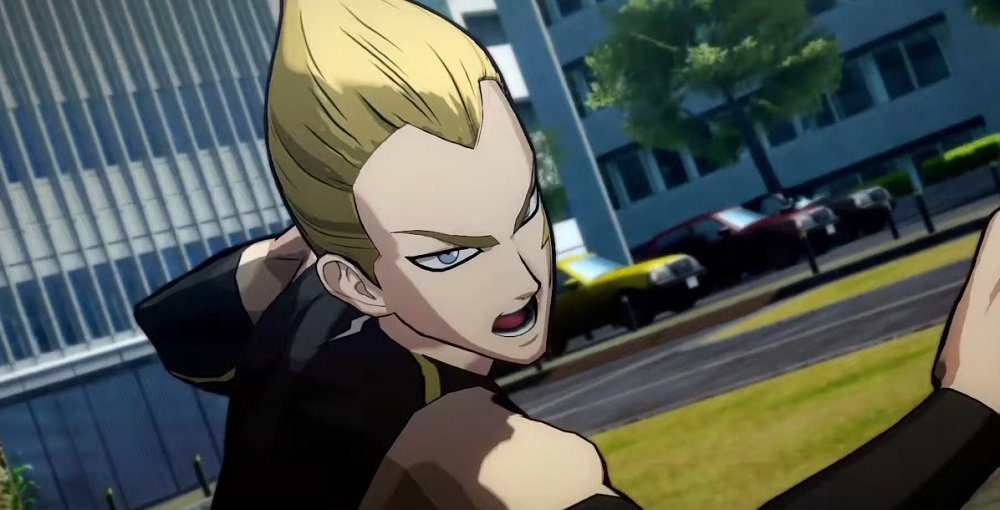 Bandai Namco has released the next DLC character for its anime fighter One Punch Man: A Hero Nobody Knows. Joining the roster of superheroes and superzeros today is high-kicking martial arts expert Lightning Max.

Master of a discipline he has dubbed “Hyper Karate,” Max captilises on his already amazing fighting skills with the addition of “Lightning Shoes,” rocket-assisted footwear that add both amazing speed and a heck of a wallop to his range of precise, bone-shattering kicks. Adopting the “lightning” persona to his look as well as his abilities, Max rocks a streamlined outfit and hairstyle, making him one of the slickest and fastest stars in The Hero Association.

Lightning Max is available to purchase in-game today, or arrives as part of the One Punch Man season pass. As with all prior DLC characters, Max comes bundled with his own story and avatar accessories. While the next DLC character is not confirmed, it is suspected to be the very peculiar Watchdog Man.