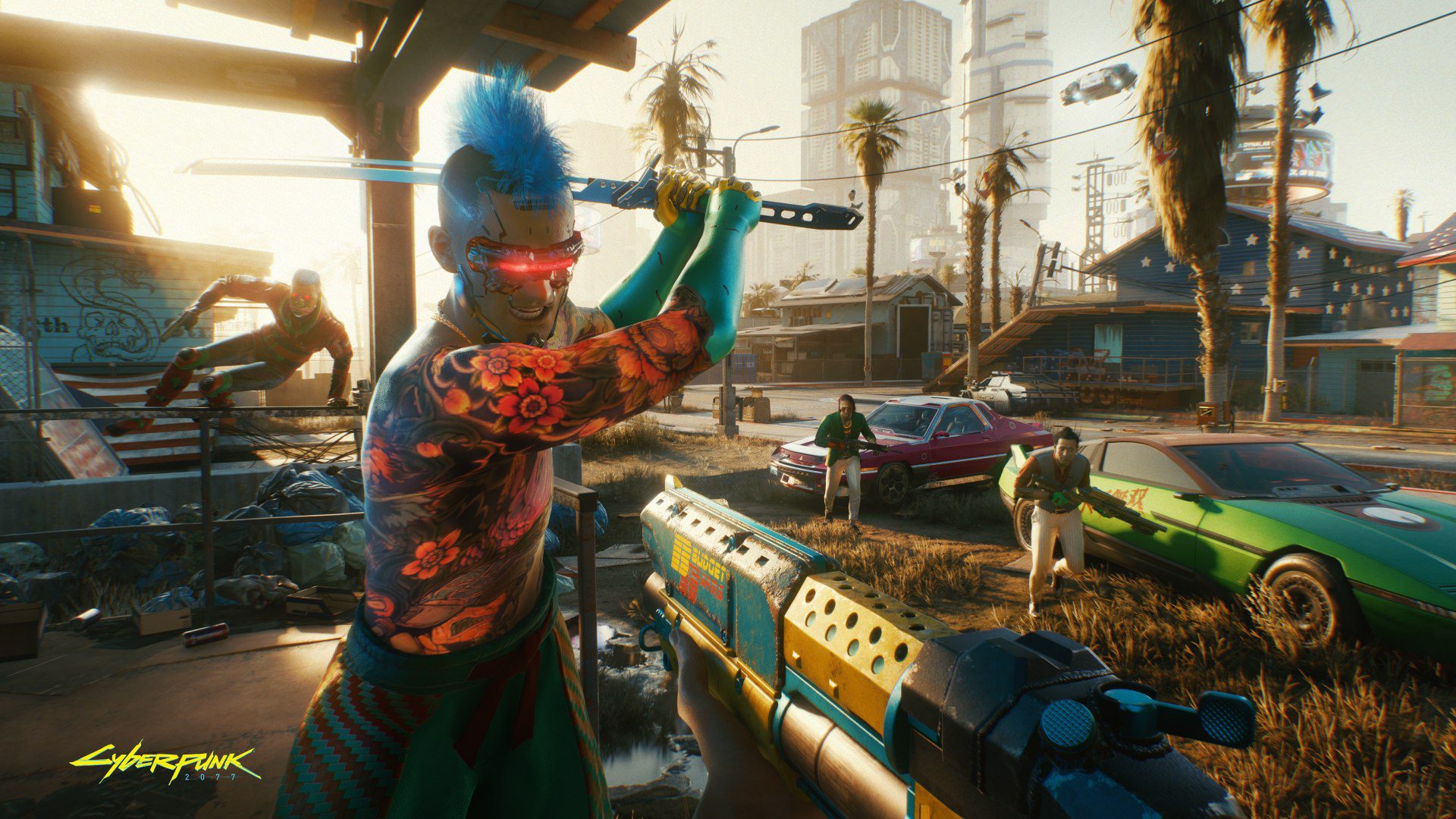 The story behind the story

Let’s go back to where it all began. No, really — that’s what we’re doing with next week’s Cyberpunk 2077 Night Wire City stream. We’re getting context for the roles we play.

CD Projekt Red has Episode 2 of Night Wire City set for next week, and Cyberpunk 2077‘s Lifepaths are one of the focuses. A Lifepath in an RPG is a backstory where history and decisions culminate in a character’s archetype In Cyberpunk 2077, the three Lifepaths are StreetKid, Corporate, and Nomad.

Join us on Monday, August 10 at 6PM CEST, at https://t.co/y8iUIM0gBv for episode 2 of Night City Wire! This time we’ll share details about lifepaths, show you the types of weapons you will be using in the game, and discuss Refused’s transformation into SAMURAI! #Cyberpunk2077 pic.twitter.com/n3LFFocbVI

Other topics next week are weapons and the Swedish punk soundtrack. The first episode gave us a look at Braindancing, a term I have liberally used in the six weeks since learning it.

Night Wire City Episode 2 premieres on Monday, August 10 at 9am Pacific. Bright and early! That’s a dance my brain wants no part of. My mental mambo starts at noon.