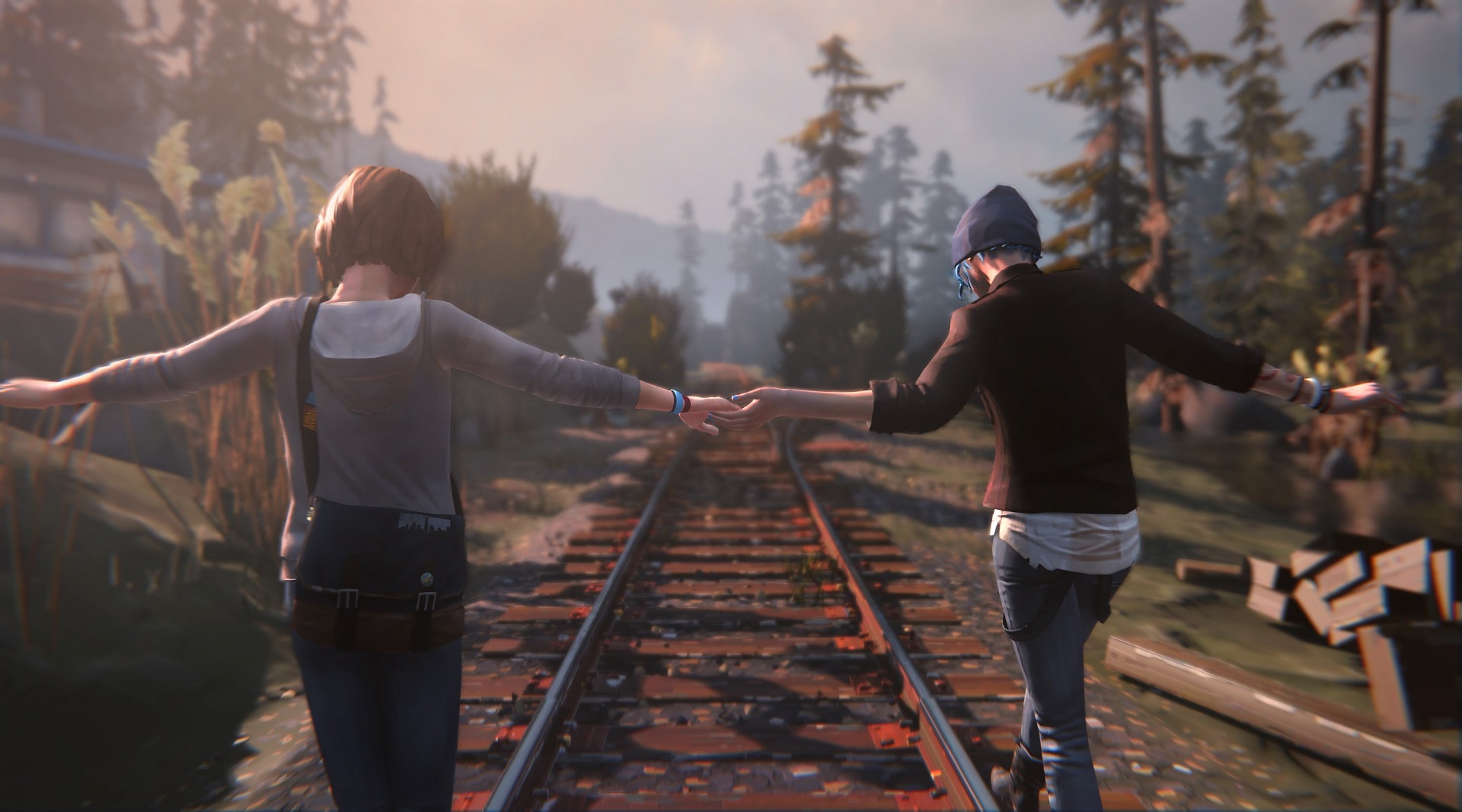 Burch and Telle taking back over

Life is Strange: Before the Storm‘s protagonist sounds a bit different than we’re used to. That’s because the voice actors’ strike prevented Ashly Burch from reprising her role as Chloe Price in the prequel. (Although I think Before the Storm actress Rhianna DeVries has done a phenomenal job in Burch’s absence, especially considering she’s replicating a character rather than creating it.)

Now that the union has reached an agreement for a new collective bargaining agreement, Burch and co-star Hannah Telle (the voice of Max Caulfield) are back for one last trip down memory lane. Square Enix and Before the Storm developer Deck Nine revealed today that the duo will voice Max and Chloe in the bonus Farewell episode that’s meant to provide closure on these two characters. Accompanying the announcement is the above-embedded video that has Burch and Telle talking about their creative process in making Chloe and Max come to life.

This is a neat surprise as we (presumably) add finality to both of these characters. Suddenly, saying goodbye is going to hit just a little closer to home.