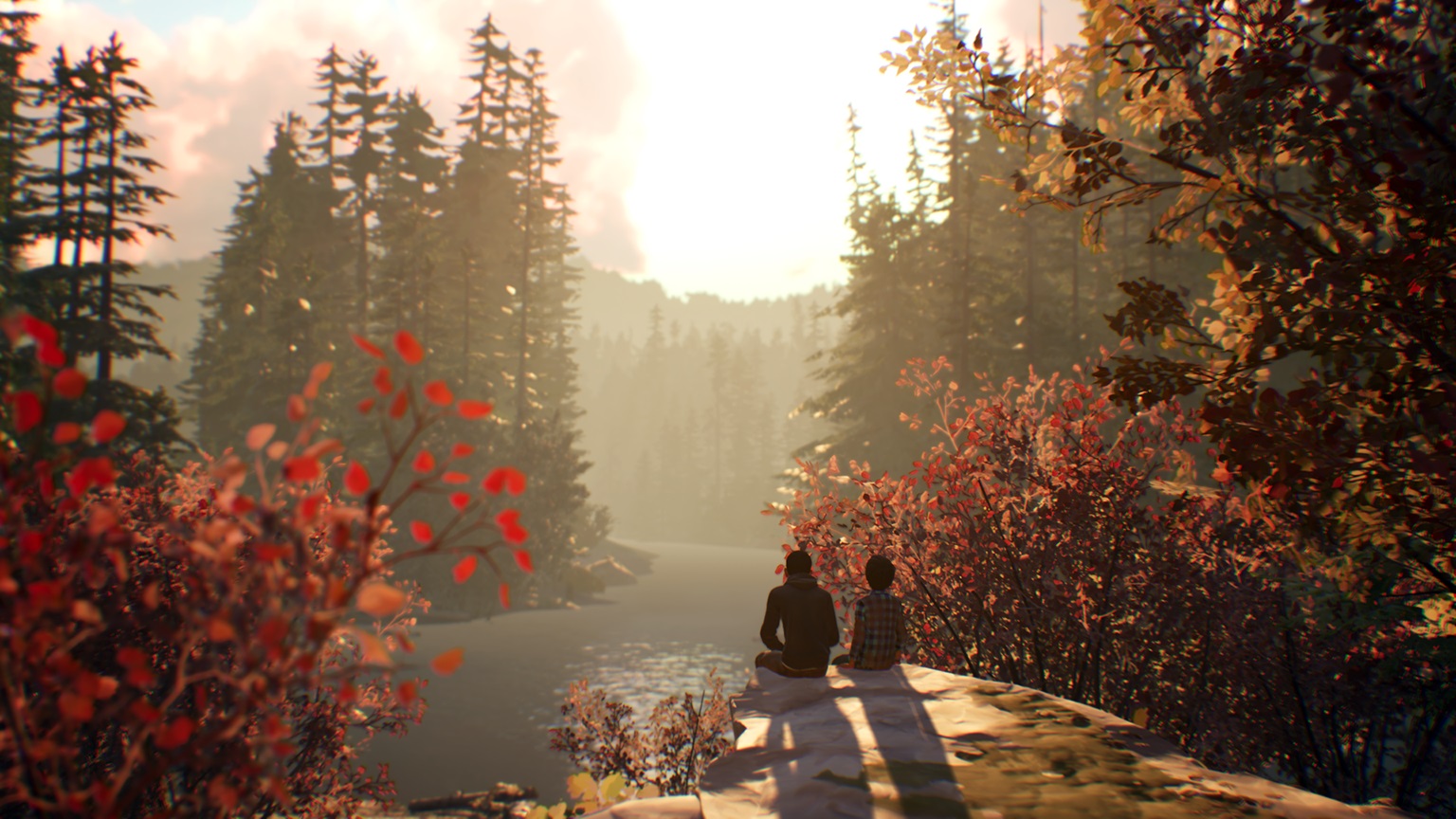 And a little insight into ‘hella’

It’s tough to pin Life is Strange down to a single theme. It’s about love and family and personal relationships and sacrifice and growing up. For the sequel, it seems as if that last one will be more prevalent than any others. At this point, it’s safe to say that a Life is Strange game is about maturation.

We recently spoke with Life is Strange 2 lead writer Christian Divine about the intersectional themes the series has focused on. Divine believes education is most important here, especially as it pertains to elder brother Sean (16) guiding his younger sibling Daniel (9).

“The theme of this game is going to be because you’re brothers on the road in this desperate situation, education and experience — making choices for your brother, the right decisions — and how they’ll affect the outcome of the game,” Divine said. “Trying to be a parent when you’re 16-years-old in this situation. Mainly, education is primary theme of the game. Of course, there are going to be other characters and many other issues are going to come up. It won’t be just one. It’s not just about one.”

It all ties into what promises to be the most compelling aspect of Life is Strange 2, which is the way people choose to behave as Sean knowing that it’ll be formative for Daniel. Being a scumbag might be the easiest way to get by, but can you do it at the cost of knowing Daniel might just turn out to be a little shithead? And you’re responsible for it?

This is the moral dilemma Divine hopes players will feel. People might be straight as an arrow because it’s not just their own character they’re harming. But, a look at the original Life is Strange tells us Daniel’s presence might not even change how a lot of people play.

“I think the most shocking thing about Life is Strange and particularly the moment when you dump the paint can on Victoria and you can take a picture of her or not. I assumed most people would take a picture and mock her,” Divine commented. “But most people chose to apologize and make it right. I think like 70 percent. I thought ‘Well, people want to be the best character they can be.’ Not everybody does it that way, but I found a lot of times, people said ‘It’s not me anymore. I’m Max. This is what Max would do.’ They were able to project themselves into the character as opposed to just thinking what they would do. I find that fascinating. People are like ‘I can’t do that because there’s no way Max would do that.'” 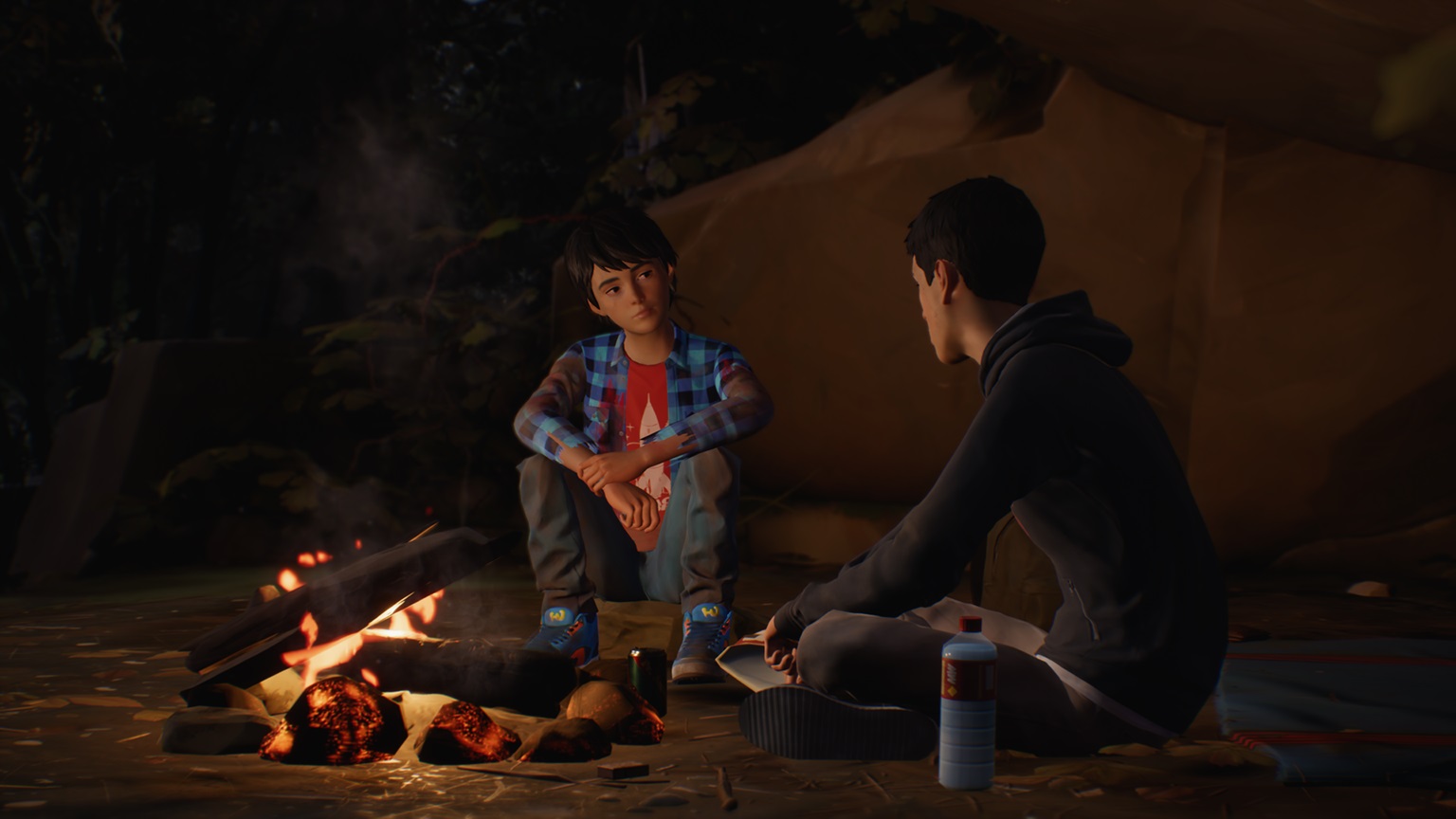 The thing Divine seems most excited about is the opportunity to write a pair of brothers. “The fun part and the challenging and ambitious part is to do something different and unique,” he explained. “I have an older brother. To me, the fun of it is putting in my own experiences that I’ve learned. I know that it matches other people’s. It’s not necessarily personal experiences, it’s the nature of siblings and what that involves. From a writing perspective, it’s great because you get to write as these two different brothers and they’re trying to bond in a way but they’re also different. Of course, writing kids is a challenge too because you have to write for actors to say these words.”

Speaking of writing for young characters, there’s a not-insignificant number of people who think of Life is Strange as the “hella” game. Divine relishes this. “I love the fact that this word became a meme from the game. I always intended for it to stand out,” he tells us.

“In terms of hella, when I was writing the game and we were going through ‘Who’s Chloe, who’s she going to be?’ and because it’s a northwestern game and the word hella is very indigenous to the northwest and Northern California, I thought this is the perfect thing for her. If you’re in Northern California, you will hear that word all day long. Not everyone in the US hears it, of course. People weren’t aware of this word though, so it became ‘Whoa, what is this word?’,” Divine says. 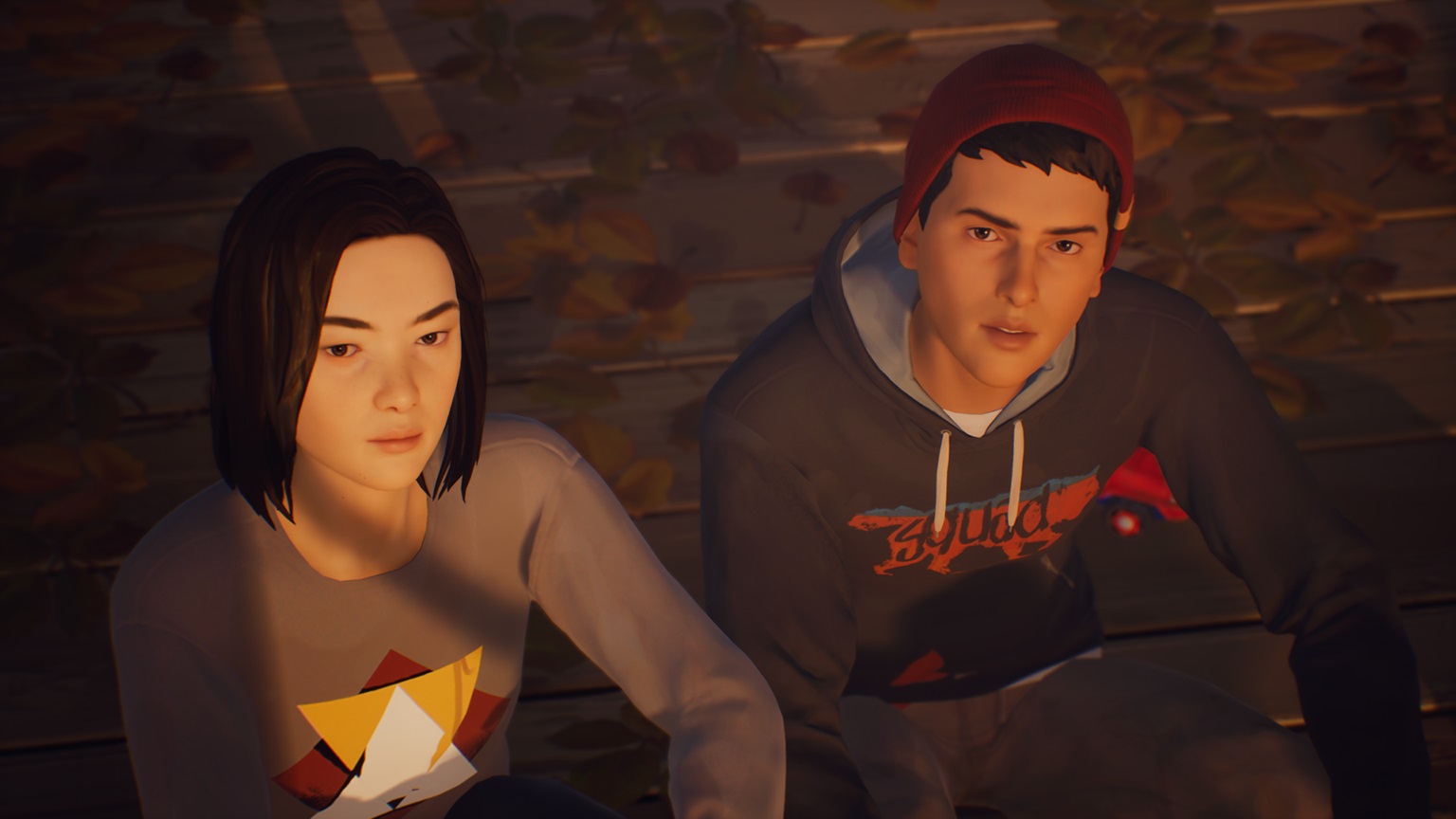 “That was the fun of writing the dialogue. When you’re writing dialogue for characters, you’re not trying to match reality per se. You have to capture it in this fictive dream you’re trying to create. When you watch a Tarantino movie, no one talks like that in real life. When you watch most movies, no one talks like that. The trick is to create a verisimilitude of dialogue that sounds naturalistic but you’re also creating a character. In a game, you have maybe only five lines to create a whole character of someone you might encounter.”

He continues with a relevant example from Max in Life is Strange. “When she goes up to the soda machine, she could say ‘Here comes the can. Can number one coming. Oh, it’s a can. Oh, I got my soda.’ But that’s boring and doesn’t mean anything. But Max has this sort of dorky/nerdy personality so she says ‘Release the Kra-CAN.’ Yes, it’s a dorky thing to say but it’s what Max would say. Hella is what Chloe would say. That’s my particular writing style.”

And, just because we already know Life is Strange 2 probably won’t wrap up in a super cheery feel-good way, Divine practically confirms it. “There’s always an ending to a story. I think in terms of the nature of the team, and maybe it’s a French thing, they tend to be a bit more about not having an easy answer. That’s Life is Strange. There is no easy answer. Gray. Totally gray.”