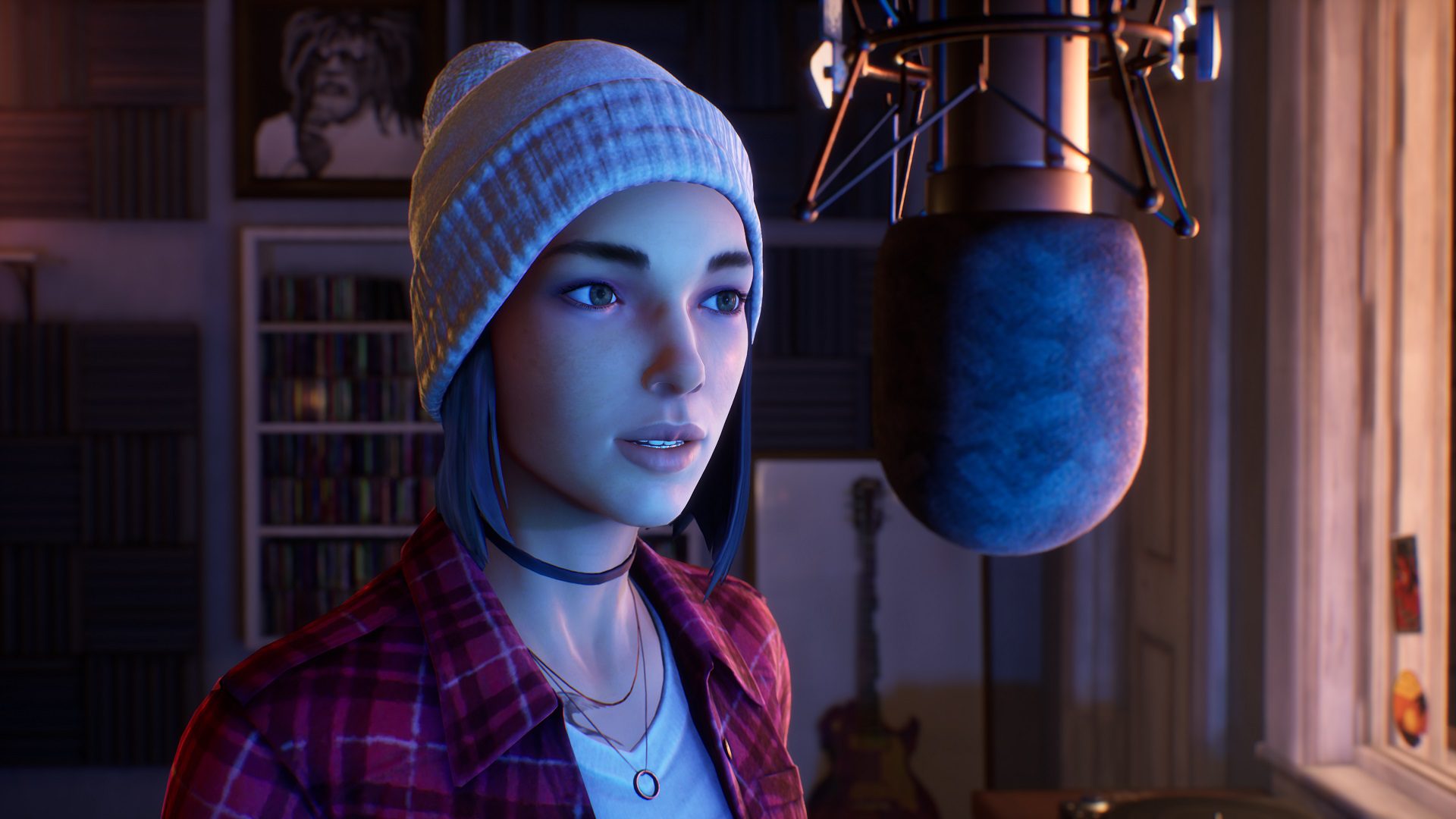 DJ simulator, but make it emotional

After the pleasant surprise that was Life is Strange: True Colors, I was interested to see what the DLC might be like. After hearing it was going to focus on the fan-favorite character Steph, I was extra doubly excited. I am pleased to report that even though my expectations were higher than ever, Wavelengths still managed to exceed them.

Along with being one of True Colors protagonist Alex Chen’s new best friends (and possible love interest), Steph is the town of Haven’s resident DJ and record store manager, and she’s damn good at her job. The Wavelengths DLC lets us in on a little bit of Steph’s life from the time she moves to Haven to the time Alex arrives on the scene, all taking place within the record shop itself. 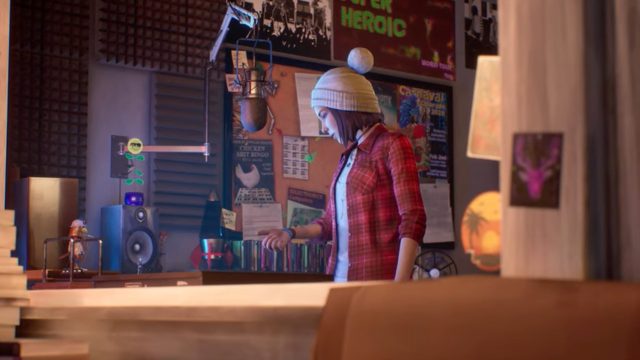 From rewinding time to reading people’s emotions, one of the selling points of the main series is the superpower aspect. Steph, however, does not have any supernatural tendencies, so I was wondering how the game was going to fare without them. I have to admit, I did have to shift my mindset a little bit in the first hour or so, because the cadence of Wavelengths‘ pacing and gameplay is definitely different than the main series. I wouldn’t say that that’s a negative, though — I actually found it to be a refreshing change from the half-sleuthing-half-community simulator feeling of the base game.

Most of the gameplay is centered around doing chores at the shop, and maybe it’s just that I like completing checklists, but they somehow found a way to make the chores feel fun. It’s a lot of what you would expect from a retail job, like restocking, filling orders, and putting away decorations. You even get a shot at using a dating app, which proved to be equally awkward and hilarious, which is absolutely on-brand for Steph.

The strongest part of Wavelengths for me, though, was when Steph was in the DJ booth. Right away, you really get a sense of what this job would actually feel like — it’s a bit isolating, but the booth feels so cozy. You get to select music, read off ads, and take calls on air, which is especially fun because Steph starts taking up fortune-telling using her twenty-sided die. The calls ranged from serious to silly, and how Steph reacted to each one gave us a different insight into her character. 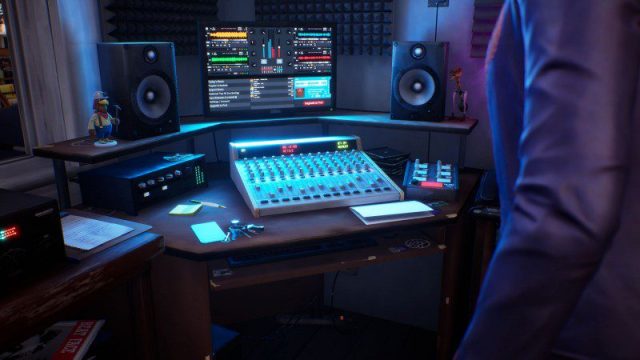 We also get to see plenty of her favorite hobby, tabletop RPGs, which was a blast for me because I’m a long-time D&D fan. Steph’s character especially feels like such a love letter to gamers, music lovers, and queer people alike, while still feeling like her own person. She’s caring, kind, and sensitive, while also being sarcastic and taking no shit. A single personality trait never takes over everything else, so we get to see a full, well-rounded portrait of who she is, which I appreciate more than anything.

Another one of my favorite parts of Wavelengths was its music. For being set in a record shop with you playing as a DJ, Deck Nine really had to deliver on this, and that they certainly did. You get to choose which tracks to play at any given time on the radio and blast them in the store as you go about your day, which I found especially fun when I found a couple of my favorite songs to play. There’s even a little side quest where you get to build your own song over the course of the game.

Apparently the soundtrack is a mixture of original music by fictional bands and licensed music, which I think is a good combo. It all flows well together and serves as a perfect backdrop to the game itself. There’s even a Spotify playlist of the music from Wavelengths, which I will be jamming to in the car for the next few weeks. 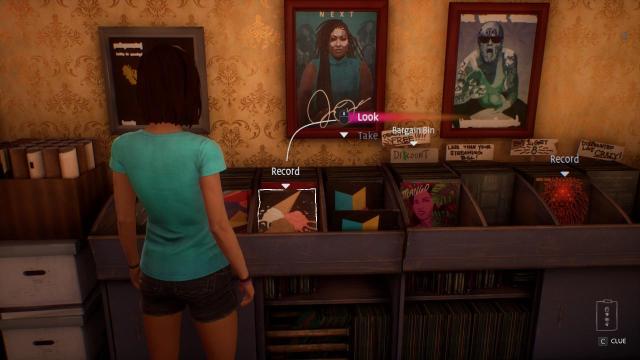 I also don’t want to give too much of it away, but if you were wondering how True Colors connects to the rest of the Life is Strange series, you’ll get an answer with Steph’s story.

Just like the base game, Wavelengths has something to say about grief, and how to process it with the people you care about. It’s a fairly brief moment in an otherwise lighthearted game, but that makes it all the more effective. I wouldn’t expect anything less after how well I thought those topics were handled in True Colors.

All in all, this is DLC I would go out of my way to play. Sure, it’s a departure from the usual Life is Strange formula, but it maintains the charm and earnestness that made True Colors such an enjoyable experience. If you already have the base game and had a good time with it, I definitely recommend that you spring for Wavelengths as well.