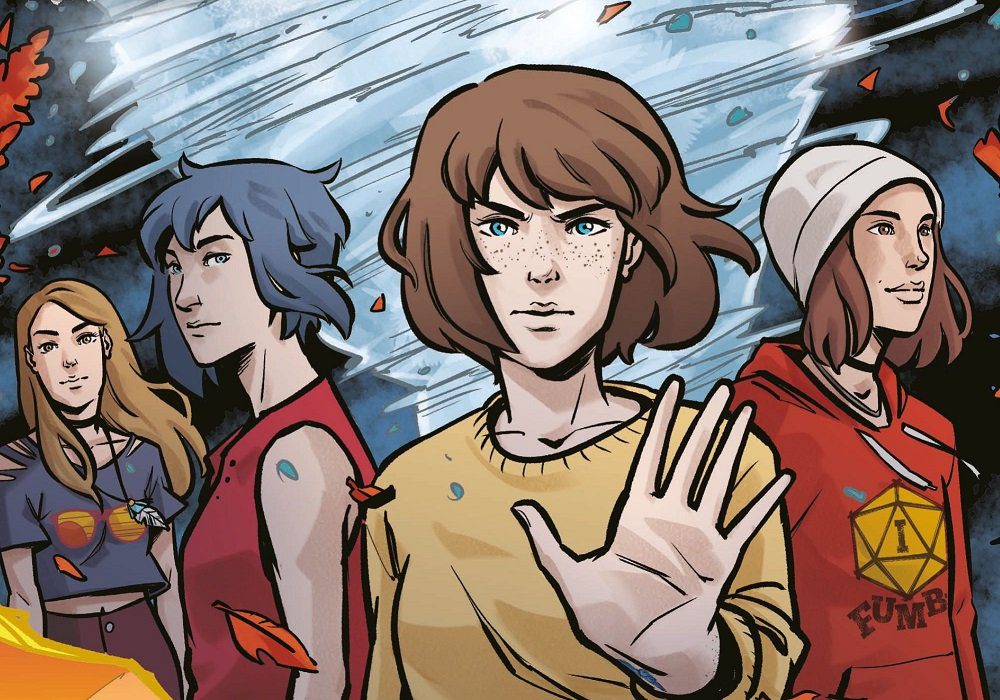 Life is Strange fans who are eager to dive into the shoe-gazing drama of new entry True Colors will be able to get a sneak peek at protagonist Alex Chen and the town of Haven Springs this summer, courtesy of a tie-in comic coming for Free Comic Book Day.

Published by Titan Comics and available exclusively on August 14, Life is Strange True Colors will feature several new stories featuring favorite characters and locations taken from the award-winning series of graphic adventures. Fans can look forward to a new story starring Before the Storm‘s Steph Gingrich, while beloved characters Max Caulfield and Chloe Price will also put in a fan-pleasing appearance.

Alex Chen’s story is expected to bridge the gap between games, providing a little context to the events of the upcoming sequel, which will see Alex arrive in a new town to reunite with their brother. Of course, things will not go quite as smoothly as planned. The comic is penned and drawn by Life is Strange comic regulars Emma Vieceli, Andrea Izza, and Claudia Leonardi. Back in the gaming realm, Life is Strange True Colors launches September 10 on PlayStation, PC, Xbox, and Stadia platforms.