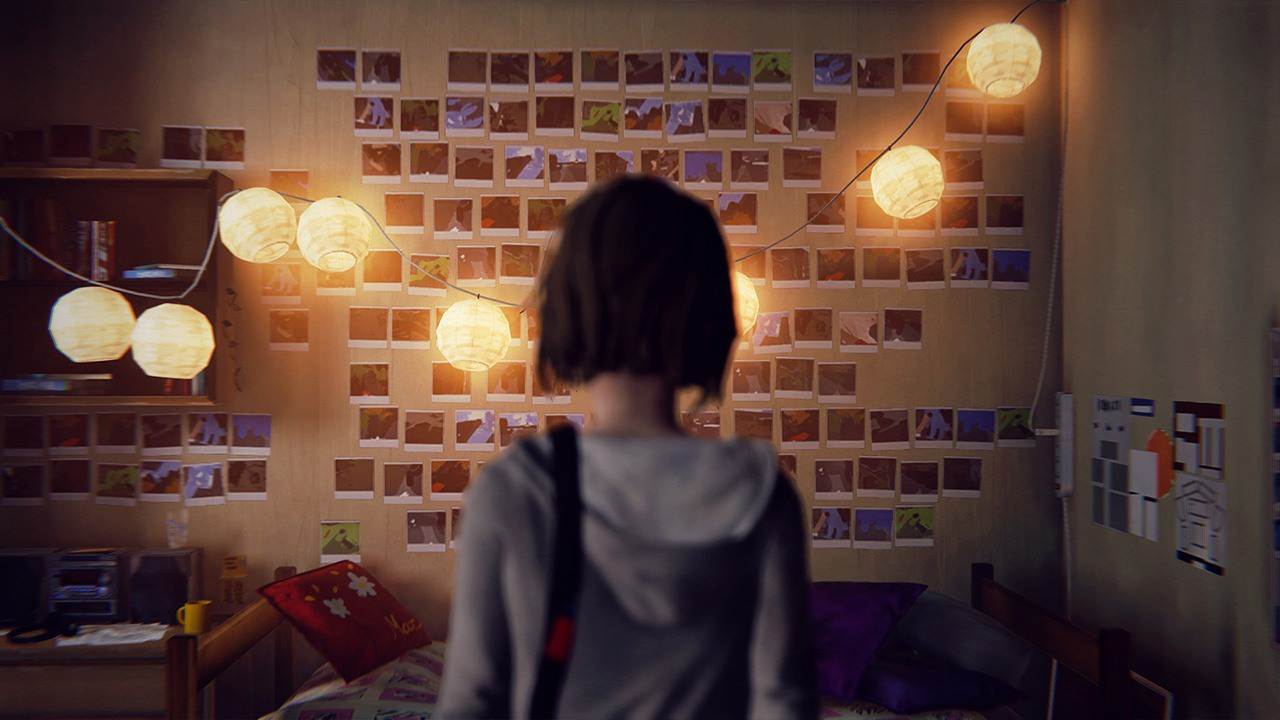 The studio is focusing on its own IP

Dontnod Entertainment might be well-known for its work on the Life is Strange series, but it won’t be helming the next entry in the series. From the sounds of it, the studio is looking to other options as it moves forward.

In an interview with IGN, Dontnod CEO Oskar Guilbert discussed the road ahead for the studio, which has also produced games like Vampyr and Tell Me Why. The Life is Strange intellectual property is not owned by Dontnod, but by Square Enix, and while that doesn’t prevent Dontnod’s return, it sounds like the focus for the studio is on what it owns.

“Never say never,” Guilbert told IGN. “But for the moment it’s not our strategy, yeah. We want to create our own IP. That’s what we want to do.”

The next entry in the series, Life is Strange: True Colors, is being developed by Deck Nine, who also developed the prequel series Life is Strange: Before the Storm. Dontnod, meanwhile, has been working on other narrative games, including Tell Me Why and Twin Mirror.

According to IGN’s interview, the studio now has seven projects in the works, six internal and one it is publishing from developer Portaplay. That’s a whole lot to handle, but now we’ll get to see how the Life is Strange franchise fares in the hands of a new studio.