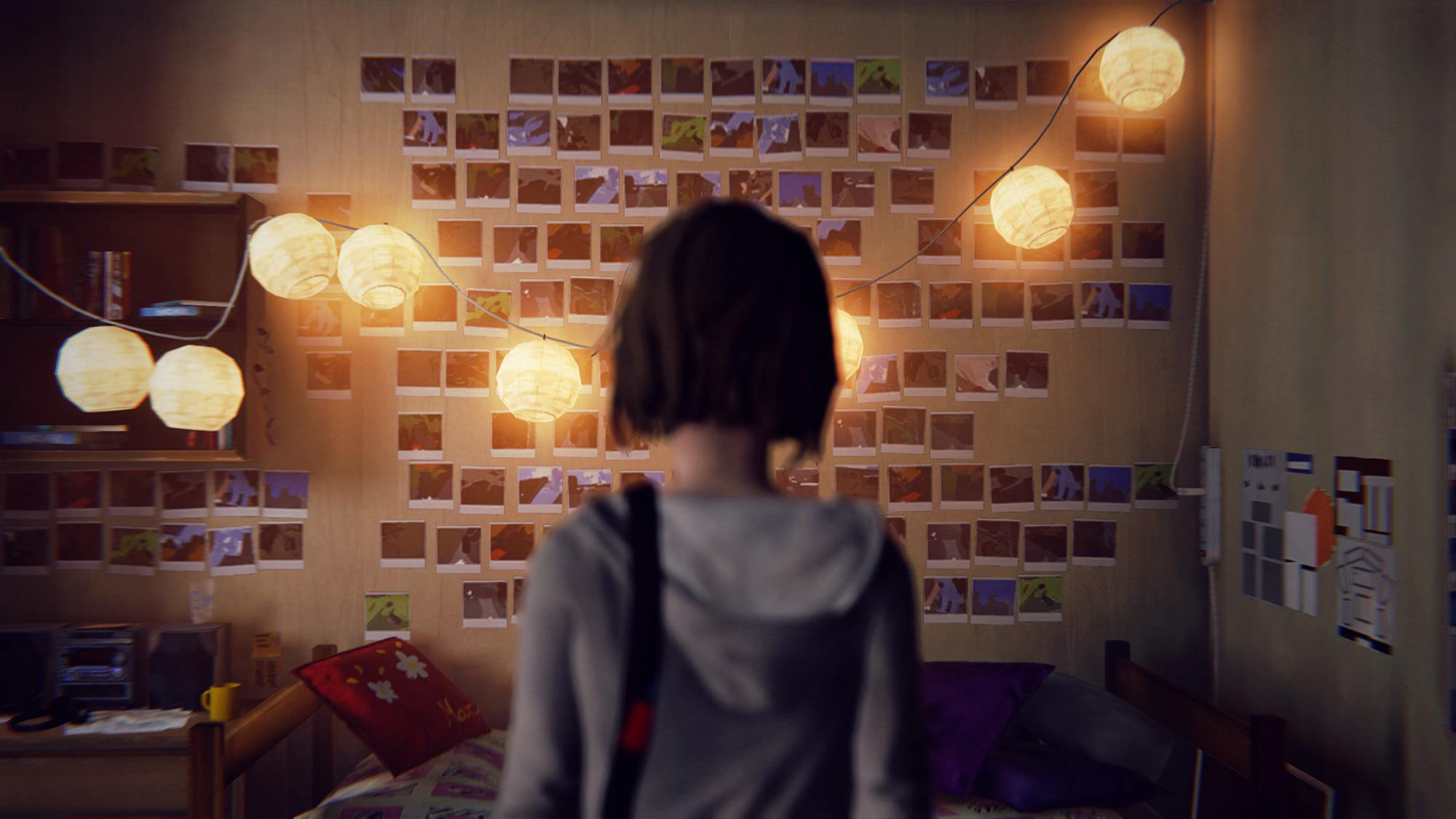 It’s interesting how much your life can change when you simply don’t have time to do anything. I work full time, have a three-hour commute each day, and somehow manage to pop out shitty articles for this website on a semi-regular basis. My life is completely full.

Compare that to two years ago. I was still writing for Destructoid and had a full-time job, but my commute was a measly 30 minutes each day. I also didn’t have to wake up at four in the morning and get to sleep at 9:30 at night just to have the energy to make it through each day. So this time two years ago, I had a lot of free time. Hours of it really, and I would fill that time with dates friends relationships exercising looking up shit on Wikipedia. Two years ago I would spoil everything for myself. Movie plots, twists on TV shows I don’t watch — OMG can you believe what happened on Scandal last night — and, most commonly, the storyline for video games I didn’t think I would ever play.

Now, I simply don’t have the time. I haven’t spoiled anything for myself in months. I don’t know anything about The Last Jedi, I don’t have a clue of what happened in this last season of Game of Thrones outside of Jon Snow’s butt, and I have managed to stay absolutely clueless on the ins and outs of Life is Strange. I didn’t play it on my PS4 or computer and honestly, until I booted up the first episode on my iPad, I didn’t even know what the game is about.

Three chapters in, I have something of a clue of what’s going on. I’m excited to see where things are going, but I’m also kicking myself in the ass for not playing this sooner on a device that has a better control scheme.

I can quibble about specific graphics and art direction decisions in Life is Strange — that storm at the beginning of the game is rough — but I’m actually impressed by the presentation here. On my iPad, it’s a big beautiful game that’s able to overcome its obvious last-gen origins to create a school, a town, and a world that feels authentic. It looks like a place I’ve been to before and while the students here speak in a manner that is foreign to my high school experience because I didn’t grow up in the movie Heathers, it’s still able to suck me and draw my mind back to the days when an awkward young CJ was just trying to keep it together.

Life is Strange is already available on a half-dozen different platforms. It made the jump to iOS last week with the first three episodes available out of the gate. It looks good, it sounds good with wonderful voice acting and music, but holy hell it can be a chore to actually play.

The biggest challenge for any console/PC game making a straight jump to mobile is deciding how players will control it. For Life is Strange, there are really two options: mimic the setup of its console counterpart or rework the game for touch controls. Square Enix opted to go the latter route and the results are mixed with me guiding Max about by touching spots on the ground or objects in the game I want her to interact with.

Right out of the gate this makes for a slow experience. Getting the hang of everything early on means Max is moving in short and unfocused spurts. Carefully holding my finger and swiping in any direction will move the camera, and combining the point and move mechanic along with the camera controls proves to be a bit of a struggle throughout the first chapter. I can manage though. Far bigger issues I deal with are the clickable objects.

When I want to open my locker or examine a poster I have to walk up to it and click on it at which point I’ll be given my options on how I want to proceed. Setting aside the fact there are so many goddamn interaction points in this game and Max has a comment for them all — or the fact the script sounds like Juno fan fiction or that the rewind mechanic isn’t as clever as it thinks it is or questioning why I have to solve a puzzle just to enter my dormitory when it would be easier to just kick that bitch in the face — this process can be touchy.

For starters, I have to be hella precise on my touches of the iPad screen. If I’m off even just a little bit, the game might register the touch as me wanting to move Max away from the object and into the distance. I also won’t always touch an object I want to interact with just perfectly. This will cause Max to move right to it, but I have to manually adjust the camera to see the options. If I do get it right the camera adjusts for me.

And really, it’s just the movement of Max that is an problem because I love the touchscreen controls for everything else. Rewinding is a snap, going through notes and notebooks is second nature, and I love the new photo mode. Basically, any part of the game where I have to scroll, flip pages, or make a vital decision works as I expect it to. Unfortunately, those moments only take up a fraction of the game.

It just feels odd coming off Gorogoa and directly going into this. That gem was molded around touch controls so much that I can’t even imagine finding the experience nearly as satisfying even if I were to play it with a mouse. Here, it’s hella obvious nothing about this game is made with touch controls in mind. Every action feels slow, stilted, and cumbersome. There is a lack of fluidity I can’t imagine exists on any other version. Life is Strange is certainly playable on mobile, and I will see this through to the end because I needs muh story, but it doesn’t mean I’m going to enjoy every moment of it.