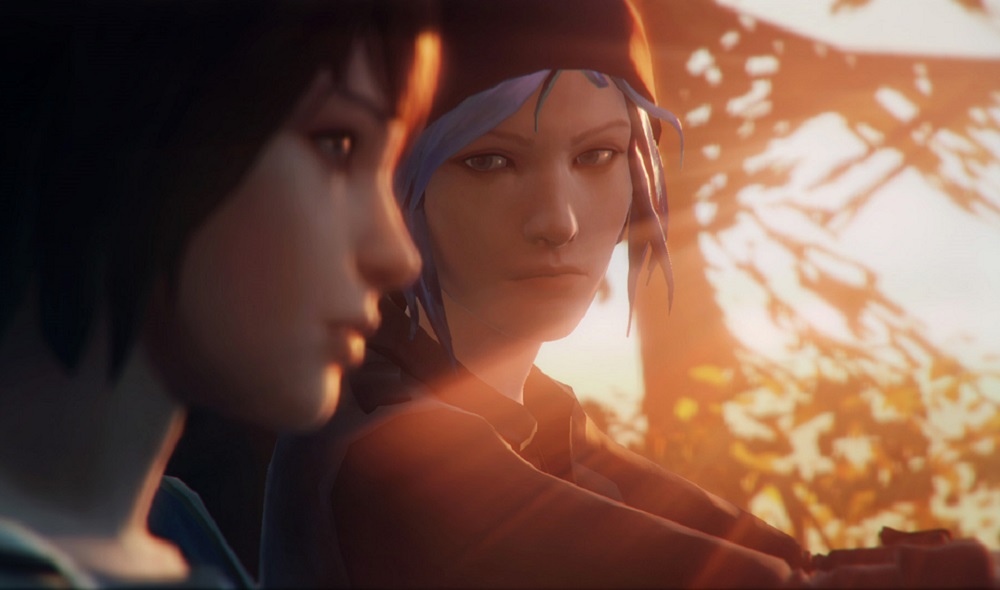 The popular and lauded storytelling series Life is Strange is to be ported to iOS devices this week. The first three episodes of Season One will be available to download on December 14.

The episodic adventure, originally launched back in 2015, tells the story of a young photography student, Max Caulfied, who discovers she has the ability to manipulate time. What seems to be a marvelous blessing at first soon reveals itself to be a double-edged sword, as the butterfly effect of Max’s actions start to have far-reaching consequences on those around her.

Life is Strange garnered a huge following on release and received plaudits for its interesting, paradoxical tale, arresting characters and its handling of difficult and upsetting themes. A three-episode prequel; Life is Strange: Before the Storm, is currently underway on PS4, Xbox One and PC.

Episode one of Life is Strange will be available to download from iTunes on December 14, priced at $3. Episodes 2 & 3 can then be purchased in-app, with the final two episodes releasing early 2018.