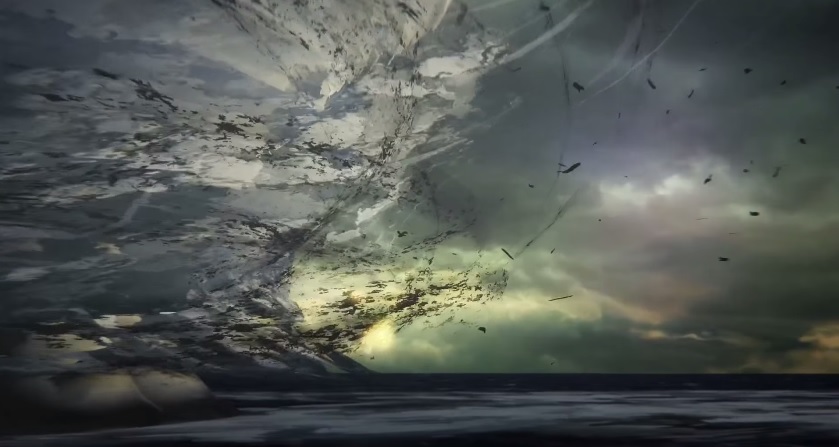 One more episode to go

Square Enix has revealed the release date for the fourth episode of Life is Strange, titled Dark Room— July 28. The above video is a teaser of sorts, but it does contain spoilers, so be warned. The episode is allegedly taking a “darker tone,” and will reveal some secrets of Arcadia Bay.

The publisher has also announced that the series has hit one million in sales. There’s only one more episode to go at this point until the conclusion.