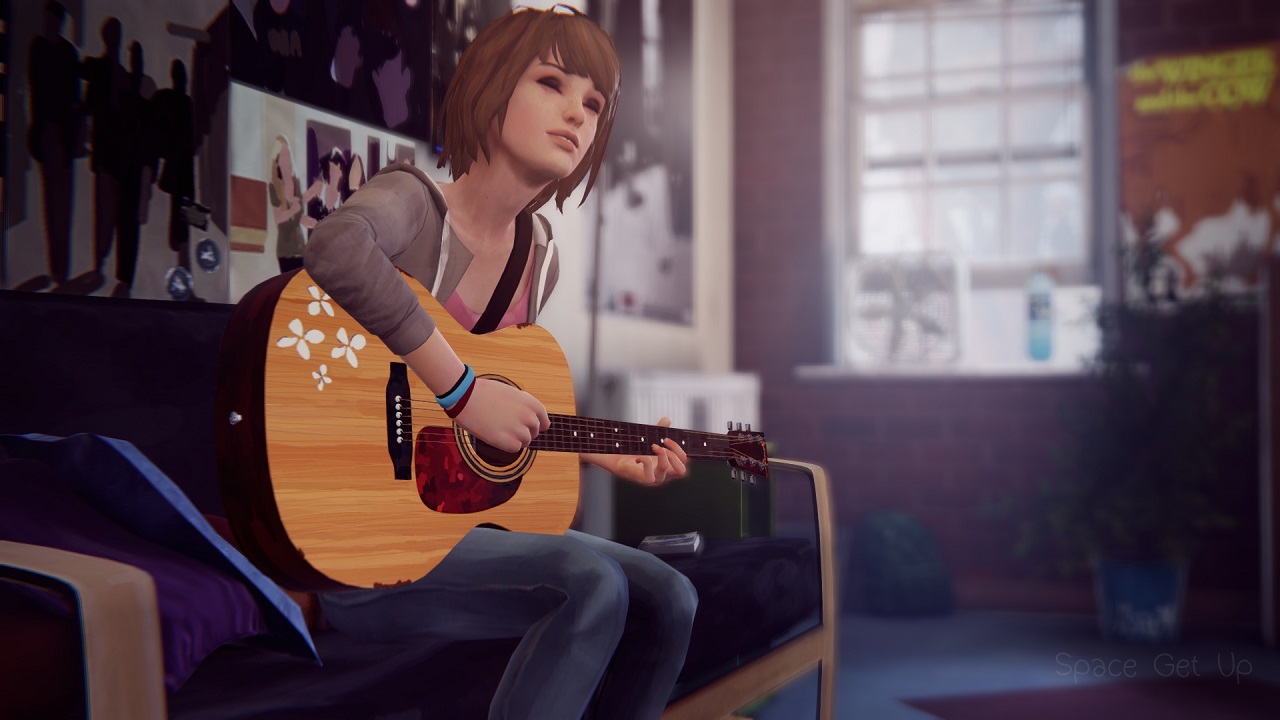 It’s been a little while since we last heard from Max and Chloe in Life is Strange. To be exact, it’s been nine weeks since the third episode released, meaning the next installment should be right around the corner. There’s a new indication of that, except it’s quite unofficial.

Today, an Achievement list popped up for the fourth episode, which is titled Dark Room. Typically, these surface when a game is very close to release. It’s not a guarantee of any sort, but that coupled with the long wait means it’s highly probable.

We’ve reached out to representatives of Square Enix, but were told that there’s not yet a release date to share. Still, don’t be startled if a launch trailer set to an indie folk soundtrack shows up in the next week or so.